Have a peak at Friends reunion first photo 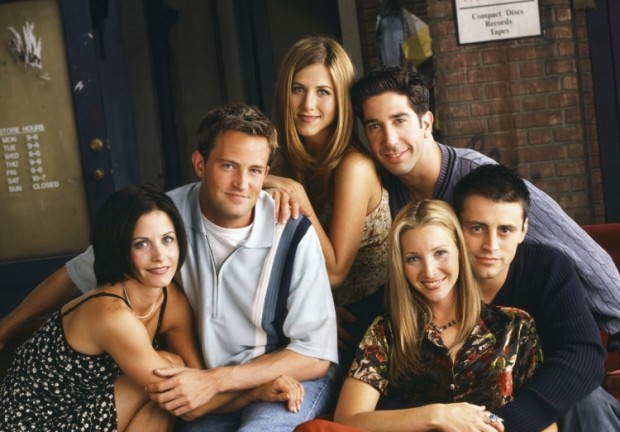 Well, Kaley Cuoco is just as excited for the Friends “reunion” as we are.

The Big Bang Theory actress has shared the first photo of the Central Perk gang back together again — and it seems they’ve invited a certain set of TV scientists along for the ride.

The beautiful blonde’s CBS co-stars joined in on the mega-sitcom pic, which was taken last night on Sunday, January 24, at the taping of the event honoring TV director James Burrows.

The funny guy, 46, is starring in the play The End of Longing on London’s West End, but may appear via a pre-taped message.

Still, Kaley, 30, was extremely excited to meet 83 percent of the classic comedy’s cast.

“Ummmm NIGHT MADE. Can’t breathe,” she wrote. “I died and went to heaven.”

Although the celebration was a little Friends-crazy, James was the real guest of honor.

The 75-year-old — who’s helmed Friends, Will & Grace, and BBT, among countless other series — recently wrapped his 1,000th episode of television. The casts of his many shows gathered to applaud his decades of hard work for an upcoming NBC special.

For: Have a peak at Friends reunion first photo