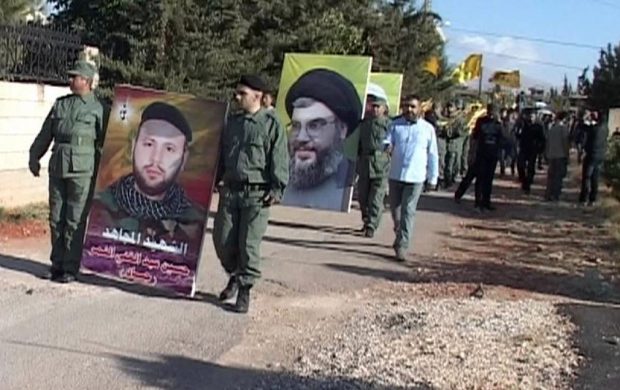 The leader of Lebanon’s Hezbollah movement has said he will send more fighters to Syria’s Aleppo area, a battleground where it has suffered heavy losses fighting alongside Syrian government forces against rebel groups.

Hassan Nasrallah said on Friday that thousands of Hezbollah’s Sunni foes had recently entered Syria via the Turkish border with the aim of taking over Aleppo and its surrounding countryside.

“We are facing a new wave…of projects of war against Syria which are being waged in northern Syria, particularly in the Aleppo region,” Nasrallah said in a speech broadcast live on the group’s Al Manar TV.

“We will increase our presence in Aleppo,” he said. “Retreat is not permissible.”

For: Hezbollah vows to send more fighters to Aleppo, Syria