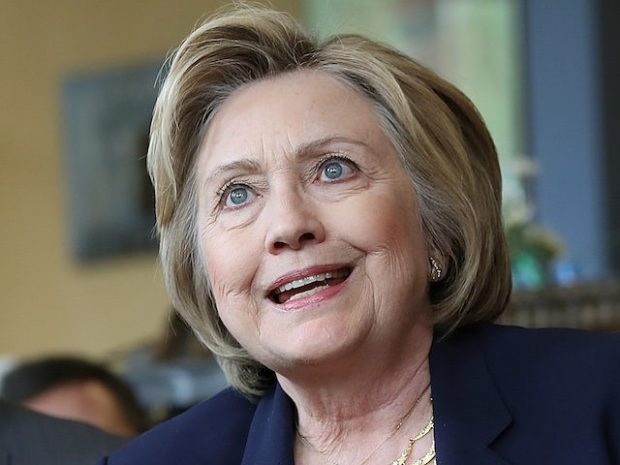 The FBI is recommending that no charges be brought against Hillary Clinton in connection with her email use while secretary of State, FBI Director James Comey said Tuesday.

“No reasonable prosecutor” would bring such a case, Comey said. But although the FBI is not recommending charges, the FBI director did strongly criticize Clinton’s handling of classified information in her email, calling it “extremely careless.”

The announcement comes three days after FBI agents and Justice Department officials interviewed Clinton at FBI headquarters – a step that had long been forecast as the final move in the investigation.

The FBI has been investigating the case for nearly a year, seeking to determine whether Clinton or any of her aides had mishandled classified information in connection with her emails. The bureau acted on a request from the inspectors general of the State Department and the intelligence community, who determined that some of the emails Clinton handled included classified information.

Comey, a Republican, was appointed FBI director by President Obama in 2013. He served as the Justice Department’s second-ranking official, deputy attorney general, under President George W. Bush and was a federal prosecutor for much of his career before that, including two years as the U.S. attorney in Manhattan.

For: Hillary Clinton cleared of chargers over email case