How would Camp Nou look like? Barcelona reveals design pictures

The Catalan giants have chosen the winning design team for their plans to increase capacity to 105,000, and showed the first images of how the stadium will look

Barcelona have revealed the first concept imagery of their plans to expand Camp Nou after formally agreeing on a design proposal.

The project has been awarded to a joint venture by architecture groups Nikken Sekkei and Pascual i Ausio Arquitectes after eight shortlisted bids were considered for how best to up the stadium’s capacity to 105,000.

Work on the expansion is due to begin in 2017, with completion estimated for 2021, with “a transformation of all the club’s sports facilities” included in the plans.

Barca have confirmed that the project will be given a formal, public presentation with a ceremony “in the coming weeks”. 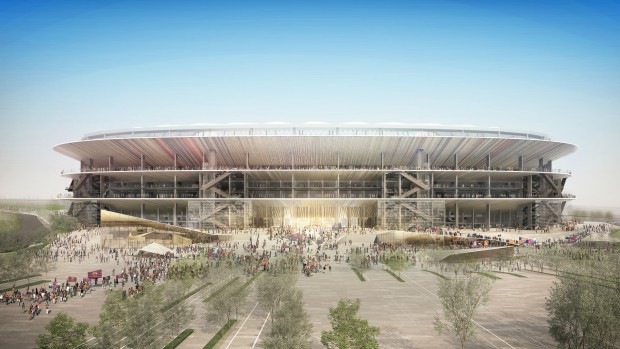 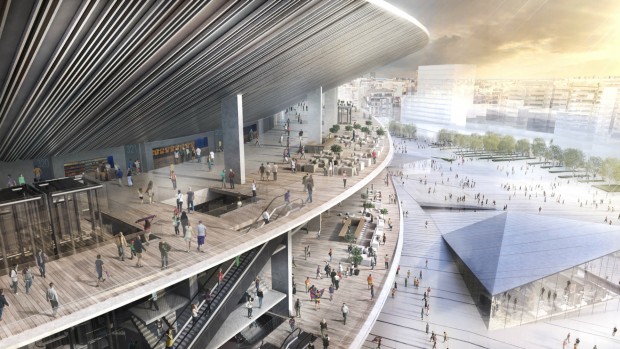 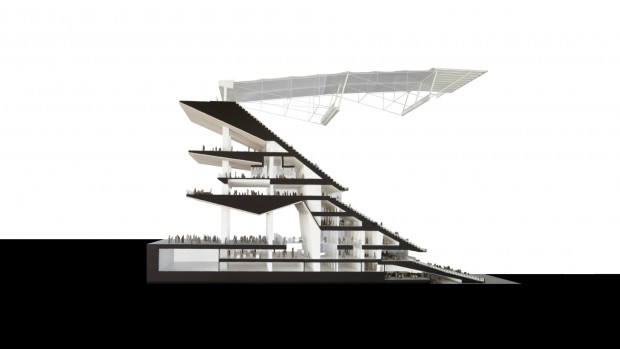 Excited about the project that we've chosen for the Camp Nou of the future. Good news for Barça fans everywhere #NouCampNou

For: How would Camp Nou look like? Barcelona reveals design pictures