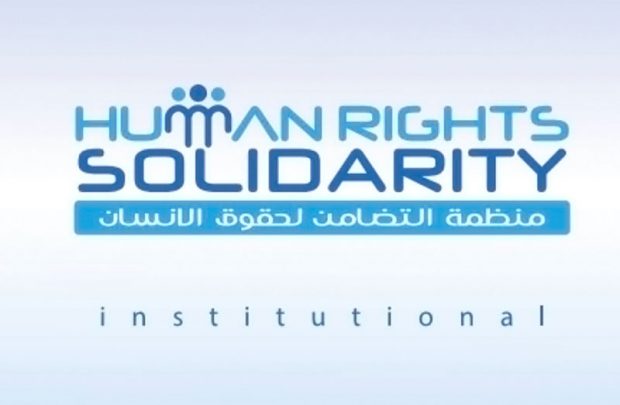 The Human Rights Solidarity Organisation has delivered a report on the violations against civilians in Libya, especially in Benghazi to the International Criminal Court (ICC) in the Hague.

The report that was delivered on Saturday underscored the killings, displacement and assassinations acts that are carried out in Libya in general and in Benghazi in particular.

The Human Rights Solidarity discussed with the Attorney General of the ICC the fear they harbor regarding any delay of action from the ICC part, which could pave the way fro dangerous war crimes to take place, especially in Ganfudah, Benghazi.

Ganfudah district has been under siege by the Khalifa Haftar’s Operation Dignity forces for months with constant bombing and airstrikes on the civilians that are trapped in there.

“The ICC won’t allow an abattoir to take place in Libya and we have started contacting the relevant Libyan authorities.” The ICC Attorney General indicated after watching a couple of videos presented by the organisation.

He added that Libya is still under the legal mandate that allows the ICC to hold any crimes perpetrators accountable for any atrocities that happen in Libya, adding that they are planning to issue an arrest warrant to bring down some of those culprits soon.