International meeting on Libya’s crisis kicks off in France 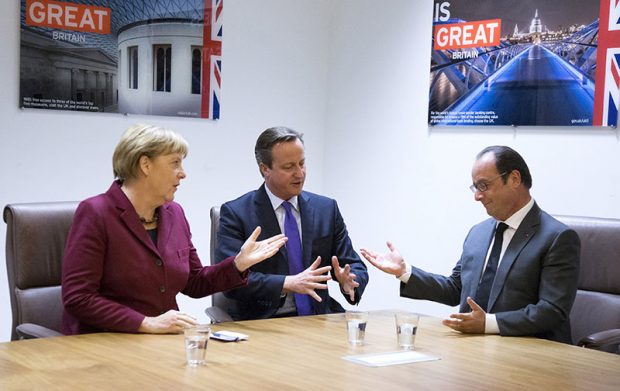 France is due to host an international meeting on the crisis in Libya on Monday. The North African country is in the midst of a conflict between its political forces that could escalate into civil war.

Egypt has not announced yet who will represent the county in the Paris meeting.

France says it has invited several countries related to the conflict in Libya, including Egypt, Turkey and Gulf states.

And last week, forces loyal to the parliament led by Khalifa haftar had taken control of vital oil installations from militias loyal to the government.

This has put the country into disarray,threatening to escalate into civil war.

So France is bringing together major powers in the region to help unite the warring parties in Libya..

Any success will go a long way in restoring stability in the country.

Libyan Leaders would then be able to concentrate on fighting ISIL in the north African country.

For: International meeting on Libya’s crisis kicks off in France