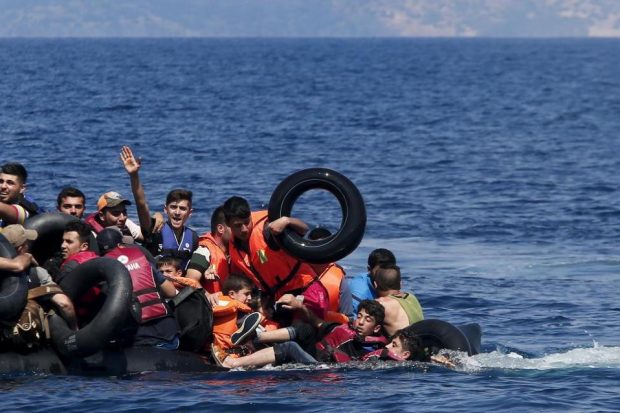 The Libyan Coast Guard (LCG) has reported that 12,582 migrants have been rescued off the Libyan shores in 2016 to date.

According to the International Organisation of Migration (IOM), in 2016 (as of 21 September) 130,567 arrivals were recorded by sea to Italy through the Central Mediterranean route, whereby 5,997 migrants were recorded between 11 and 18 September, an 87% increase from the week before when 3,209 were reported.

The IOM added in an official report it issued on September 22nd that the main countries of origin for the migrants crossing to Europe via Libya are Nigeria, Eritrea and Gambia.

The IOM also mentioned that the number of fatalities in 2016 remains higher than the same period last year (2,622 deaths were recorded along the Central Mediterranean route between January and September 2015).

Despite the above appalling figures, especially of deaths, migrants continue to make the perilous journey at great risk, travelling under precarious conditions and on ill-equipped boats, leaving them highly vulnerable to both arduous travel and exploitation of organized criminal networks along the way.