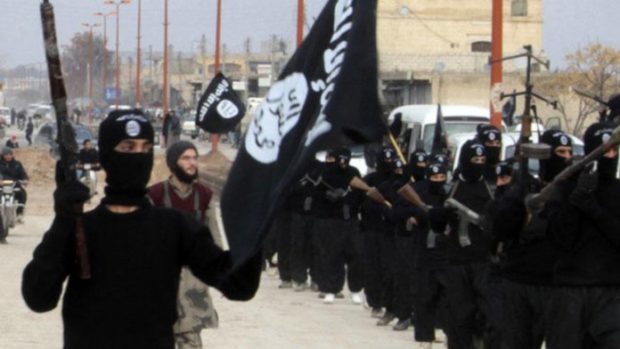 Iraqi media outlets reported on Saturday, that leaders of the Islamic State extremist group started to flee toward Syria, along with their families, due to the advance of security forces from army, police and al-Hashd al-Shaabi in Tel Afar district east of Mosul.

Alsumaria News stated, “Security forces from the army’s 92nd brigade, police and al-Hashd al-Shaabi approached the center of Tel Afar district (55 km west of Nineveh),” adding that, “Leaders of the Islamic State extremist group in the district started to flee toward the Syrian territories.”

Earlier today, ISIS leader of the Chechen Brigade, along with five of his aides were killed in armed confrontations against the forces from al-Hashd al-Shaabi near Tel Afar district, in western Nineveh.

For: IS leaders in Iraq’s Tel Afar escaping to Syria, media says