IS recruiter arrested in Germany with four other militants 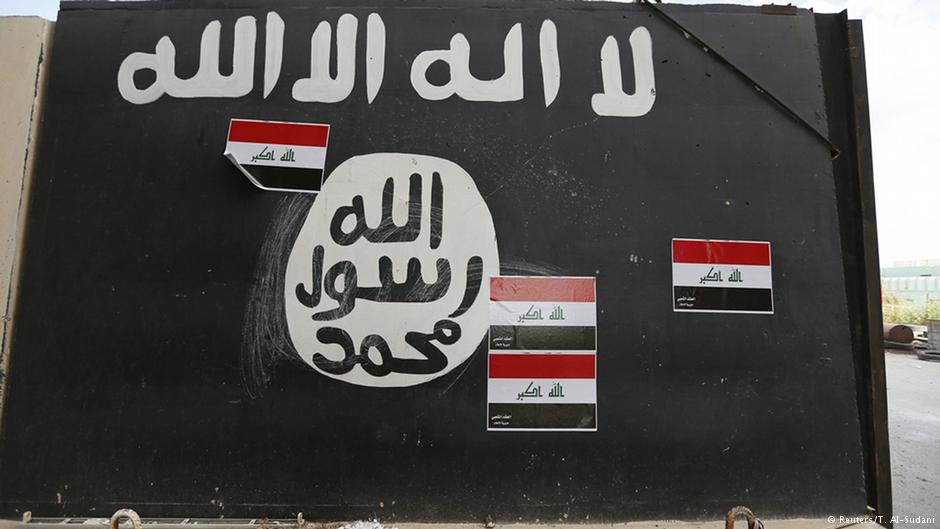 Five people linked to the so-called Islamic State (IS) group have been arrested in co-ordinated raids in Germany, including a senior Islamist figure, reports say.

Flats were raided in northern and western Germany and a mosque was searched near Hanover.

Among those arrested was an Iraqi who goes by the alias Abu Walaa, or “the preacher without a face”.

Germany’s NDR TV has identified him as Ahmad Abdelazziz A.

The raids came as a result of information from a 22-year-old jihadist who spent several months with IS in Syria before fleeing to Turkey, it said.

Before returning to Germany in late September, the man, named Anil O, gave an interview in which he referred to Abu Walaa as “IS’s number one in Germany”, according to the BBC.

For: IS recruiter arrested in Germany with four other militants