The number of people killed by a suicide bombing at a football stadium near Baghdad now stands at 41, with another 105 injured, Iraqi officials have said.

The attack, claimed by Isis, took place on Friday in the small stadium in the city of Iskanderiyah, 30 miles from the capital.

A bomber is understood to have detonated his suicide vest as local officials were handing out trophies to the players. 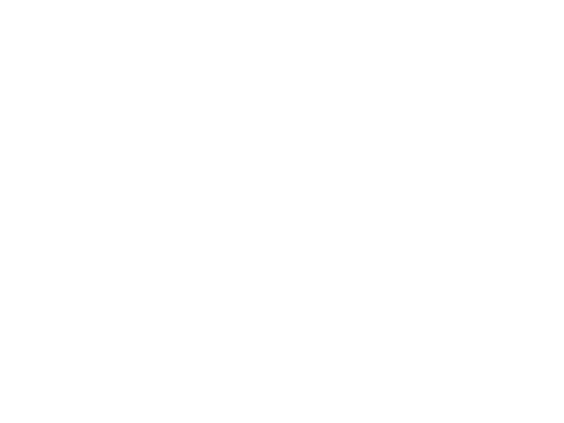 Iraqi security and public health officials provided the updated figures for those who had died and remained injured as a result of the bombings on a condition of anonymity because they were not authorised to brief reporters, according to the Press Association.

A video posted of the attack on social media shows an official speaking in front of a table covered with trophies and calling out the name of a player before a huge blast, The Times of Israel reports.

According to the newspaper, the local mayor Ahmed Shaker was the one presenting the awards to players and was among the dead.

The footage, along with photographs that have been posted showing damaged football posts smeared in blood, have led to an outpouring of support from social media users, with many on Twitter using the hashtag ‘Pray for Iraq’ to show their support.

The United Nations special convoy to Iraq and the US State Department have extended their condolences to the bereaved.

Isis has lost ground in recent months in Iraq and Syria, but has struck back with a series of large attacks targeting civilians.

The battle to reclaim the ancient Syrian city ofPalmyra today entered its third day, with Syrian forces claiming they are close to driving out Isis as Russia pounds militant with a wave of air strikes.

A new Covid-19 variant detected in the UK

For: ISIS explodes spectators at football stadium in Baghdad, kills 41