ISIS fighters have doubled in number in 2015 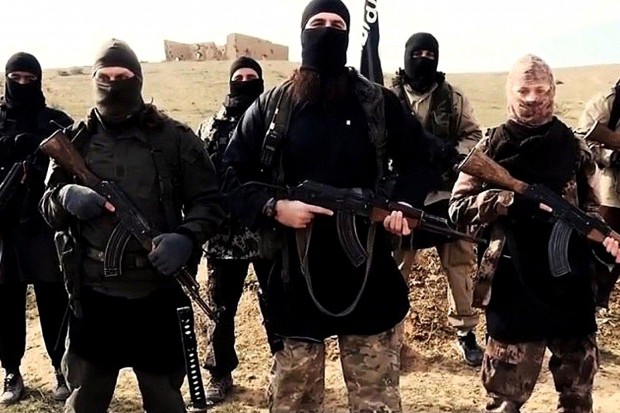 The outgoing commanding general of AFRICOM said Thursday that the number of ISIS fighters in Libya has roughly doubled in the past 12 to 18 months.

General David Rodriguez said that there are between 4,000 and 6,000 fighters there now, mainly in Sirte and with some in Benghazi and the east.

Rodriguez said that the U.S. is closely watching the development of a new government in Libya.

He said he anticipates that the U.S. will conduct airstrikes against ISIS in Libya once the new government is developed.

“That’s a possibility as are many other things,” Rodriguez said

He added that the U.S. has said they will support the developing government of national accord there.

For months U.S. officials have warned about the rise of ISIS in Libya and have worried that the terrorist group could seize that country’s oil reserves and wealth. In February, Secretary of State John Kerry stressed the importance of Libya’s new unity government’s efforts to keep the terrorists at bay.

“The last thing in the world you want is a false caliphate with access to billions of dollars of oil revenue,” Kerry told ministers and officials from 23 countries at a conference in Rome in February.

For: ISIS fighters have doubled in number in 2015