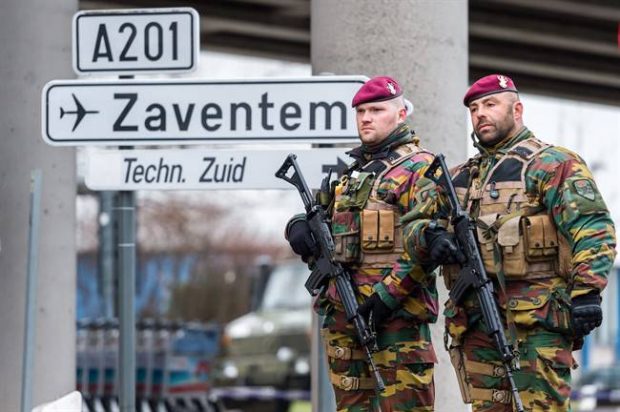 Law enforcement officials in Europe have been warned that small groups of extremists might have left Syria for France and Belgium with plans to stage attacks, Belgian officials told ABC News.

Belgian newspaper La Derniere Heure first reported that Belgian police had warned their counterparts in France that fighters with access to weapons could have left Syria about 10 days ago, traveling through Turkey and Greece.

La Derniere Heure, or “The Last Hour,” reported other details, which have not been confirmed, including that a Brussels shopping mall, a U.S. fast-food chain and police stations were among the targets.

“The information published in la Derniere Heure is one among many others that we have been aware of in the past few weeks,” a spokesman at Belgium’s Crisis Center (part of the Interior Ministry) told ABC News. ”This information needs to be contextualized.”

“We had received and analyzed this information and as a result we determined it was not necessary to raise the threat level. There is no imminent threat in Belgium today,” the spokesman added.

The threat level remains high in Belgium, at 3 out of 4, which means it is serious, possible and probable.

The spokesman declined to comment on the details of the report, which he says were leaked from an internal police note.

French authorities also remain cautious about the information because they receive such notes routinely, an official told The Associated Press, speaking on condition of anonymity to be able to discuss sensitive security information.