At least 10 people have been killed in an explosion at central Istanbul’s historic Sultanahmet square, a major tourist attraction, the city governor’s office said.

The explosion occurred at about 10.20am local time on Tuesday morning.

In a statement, the Istanbul governor’s office said 10 people were killed and 15 were injured.

“Investigations into the cause of the explosion, the type of explosion and perpetrator or perpetrators are underway,” it said in a statement quoted by the Dogan news agency.

At least one witness reported that a suicide bomber was responsible for the explosion.

Ambulances rushed to the site in Sultanahmet square, close to the Blue Mosque and Hagia Sophia, in a major tourist area of Turkey’s most populous city, ferrying away the wounded as police cordoned off streets.

The cause of the explosion was not immediately clear.

Police are reportedly taking extra measures to protect people against the possibility of a second explosion.

“Eyewitnesses have said that the blast was heard from other neighbourhoods,” he said.

Erdem Koroglu, who was working at a nearby office at the time of the explosion, told NTV television he saw several people lying on the ground following the blast.

“It was difficult to say who was alive or dead,” Koroglu said. “Buildings rattled from the force of the explosion.” 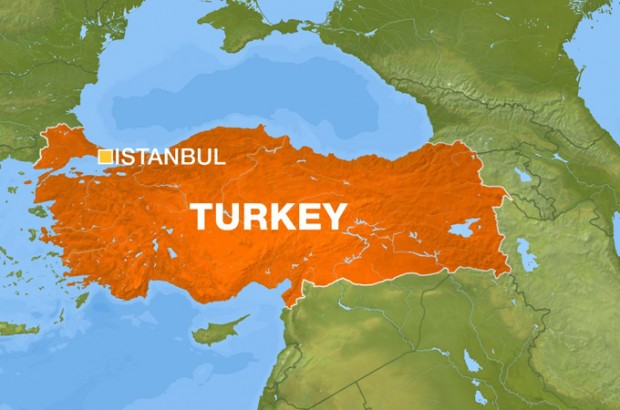 For: Istanbul hit by deadly blast