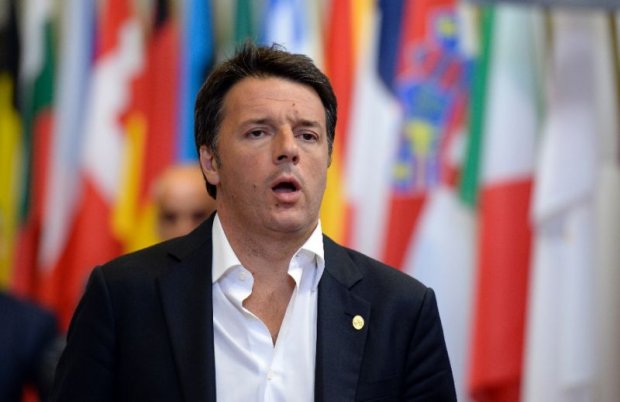 Italian Prime Minister Matteo Renzi came under fire on Thursday for reportedly sending special forces to help the fight against the Islamic State group in Libya without proper clearance from parliament.

Renzi’s centre-left government has refused to confirm or deny media reports that dozens of special forces have been deployed to help with demining and training forces loyal to Libya’s Government of National Accord, currently battling IS in its stronghold of Sirte.

“We do not have a military mission in Libya. If we did parliament would have been informed,” Foreign Minister Paolo Gentiloni insisted in an interview with Corriere della Sera.

Asked if that also applied to secret service activity, Gentiloni replied: “By definition, I do not comment on operations of a classified nature.”

Under the controversial “article 7bis” of legislation adopted last year, the Italian premier can send special forces to combat zones for intelligence missions without parliamentary approval.

The parliamentary committee which overseas the secret services has to be informed but this does not have to be made public.

According to the Italian media, the committee was secretly notified of the special forces deployment last week.

The move followed Renzi’s agreement that US warplanes and drones could use Italian airspace and military bases for strikes on Sirte.

Opposition parties accused the premier of abusing article 7bis to take Italy into a war situation by stealth.

“The article speaks clearly of sending men in support of intelligence operations which has nothing to do with what our special forces are doing in Libya,” deputies from Italy’s most popular political force, the Five Star Movement, said in a statement.

“First with the concession on airbases and now with our own men on the ground, this government has effectively involved Italy in a theatre of war without going through parliament.”

To date the only practical support for the Libyan forces which Italy has confirmed has involved the evacuation of injured government troops for medical treatment.

Recent opinion polls suggest over 80 percent of Italian voters oppose the country getting involved in military combat in Libya.

The government has offered to lead a peacekeeping force into the former Italian colony if such a step is requested by the Libyan government and authorised by the United Nations.

For: Italian Parliament outrageous at Prime Minister Renzi for sending special troops to fight IS in Sirte, Libya