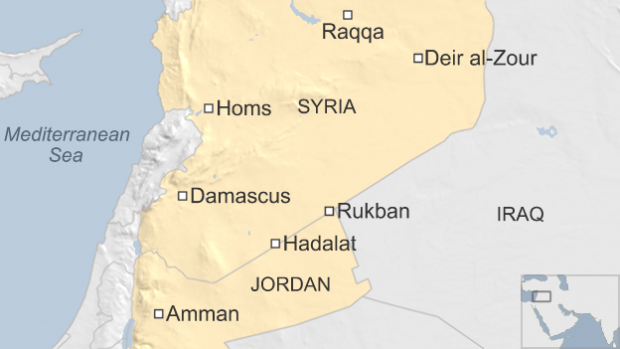 Jordan has announced that its borders with southern Syria and Iraq will be considered a “military zone” after a suicide attack claimed the lives of 6 soldiers near a refugee camp housing thousands of Syrians.

The Chief of Staff of the Jordanian Army, General Mishal al Zibn, declared the northern and northeastern borders on Tuesday a closed military zone, warning that any movement in the area would be treated without mercy.

“Any vehicle and personnel movement within these areas that move without prior coordination will be treated as enemy targets and dealt with firmly and without leniency,” the army statement said.

International relief workers said that the Jordanian authorities had also suspended all humanitarian aid to the area and that this could put the lives of refugees at risk.

At least six people were killed and 14 others injured earlier on Tuesday in an attack carried out by a suicide car bomber in in al-Rukban, a desolate desert area that has become home to about 70,000 Syrian refugees.

The victims were mostly army personnel, according to an earlier army statement.

For: Jordan declares borders with Syria and Iraq military zones