Kajman: Killing civilians in Ganfudah is not acceptable, safe passages will soon open 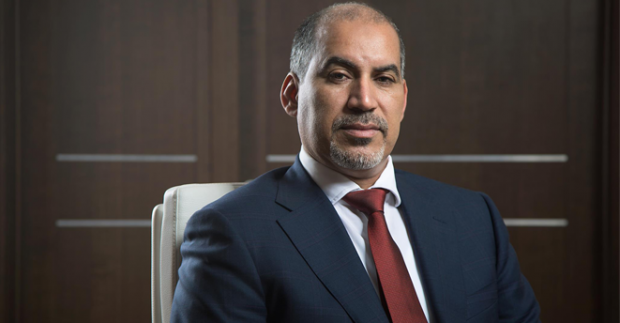 The Deputy Head of the Presidential Council of the UN-backed Government of National Accord (GNA) Abdel Salam Kajman said attacking civilians in Ganfudah whether by airstrikes or any other way is rejected even if there is a conflict in the area, pointing out that there are families who have been for long trapped in there.

Kajman told Solidarity Press that the Presidential Council contacted the International Red Cross and the Libyan Red Crescent to find out safe passages for the families stranded in Ganfudah.

“Every soul killed in Libya whether in the east, west or south is a crime. We are elected as an accord government and thus we will hold all parties responsible for the killing and they are actually responsible to stop such acts in the east or any other region across Libya.” Kajman indicated.

He added that the most important item in the political agreement is stopping the armed conflicts in Libya, the item was written but unfortunately has not been activated on the ground yet.

“There are terrorists in Libya and we need to fight them, that is why when we call for ceasefire now it means we stop fighting terrorists in Sirte.” He elaborated.

We should not mix between ceasefire in the Libyan-Libyan fight and the fight against terrorism.

The sources said a French drone carried out three to four airstrikes hitting at the end a house in Ganfuda district and killing a number of civilians – women and kids included.

For: Kajman: Killing civilians in Ganfudah is not acceptable, safe passages will soon open