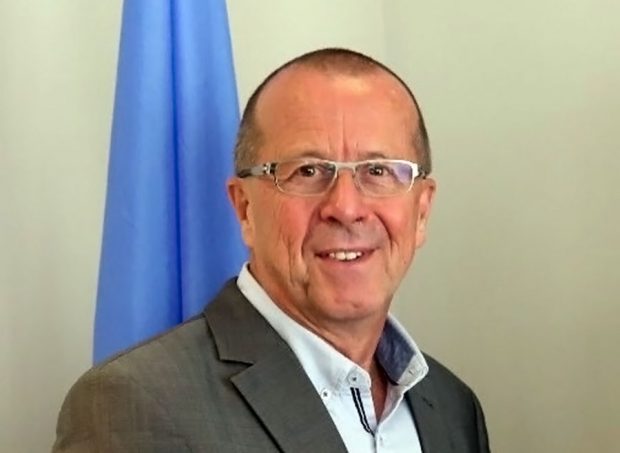 The Head of the United Nations Support Mission in Libya (UNSMIL), Martin Kobler, has expressed his strong support for the Presidential Council of the Government of National Accord (GNA) saying it is the sole legitimate authority under the Libyan Political Agreement (LPA).

Kobler condemned on the UNSMIL’s website on Saturday the General National Congress’s attempt to steal legitimacy saying; “I condemn yesterday’s attempt to seize the headquarters of the High Council of State. Such actions, aimed at creating parallel institutions and obstructing the implementation of the LPA, will generate further disorder and insecurity and must end for the sake of the Libyan People.”

Kobler also indicated that “The LPA remains to be the only framework for a peaceful solution in Libya.”

“I urge all political stakeholders to unify behind it,” concluded Martin Kobler.”

Likewise, the UN-brokered Presidential Council (PC) issued early on Saturday a statement condemning the coup act that was carried out by an armed group to back the dismissed General National Congress and Salvation Government’s attempt to take over the headquarters of the High Council of State.

The Presidential Council explained that this action by the GNC and the armed militias that backed its coup attempt helps add to the chaos in the country and leaves the door wide open for any group to assault the legitimate state institutions and buildings.

The Head of the Presidential Council, Fayez Al-Serraj, also ordered Saturday the Interior Ministry’s security apparatuses to contact with the Tripoli-based Attorney General and immediately arrest all those who plotted for the coup and those who are looking for forming parallel governments.”

On Friday evening, the dismissed General National Congress and its Salvation Government took the Rixos Headquarters where the UN-brokered High Council of State had been located with the help of the Presidential Guard and other armed groups.

For: Kobler condemns GNC coup on legitimacy, says GNA is the sole legitimate body in Libya