Kuwait: Not about time to curb oil production in Libya, Nigeria 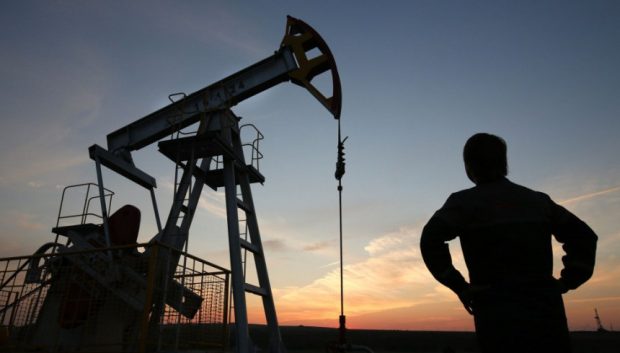 Kuwati’s OPEC governor, Haitham Al-Ghais, said on Friday that it was not yet time to curb crude oil production in Libya and Nigeria—the two OPEC members with the largest production increases over the last two months.

The reason for OPEC’s unwillingness to pull the trigger on a cap for its two African members, according to Al-Ghais, is that both countries need to stabilize further.

Both countries have seen a significant increase in oil production in May and June.

Even if OPEC were to cap both Nigeria and Libya at their current output levels, it is unclear what effect this would have on OPEC’s market rebalancing efforts, which some analysts say hasn’t even started yet.

Combined, Libya and Nigeria have increased output from 2.048 million bpd in April to 2.585 million bpd in June, and a cap would merely hold steady these levels of production, and would still take away from OPEC/NOPEC production quotas that promised to cut production by 1.8 million bpd.

For: Kuwait: Not about time to curb oil production in Libya, Nigeria