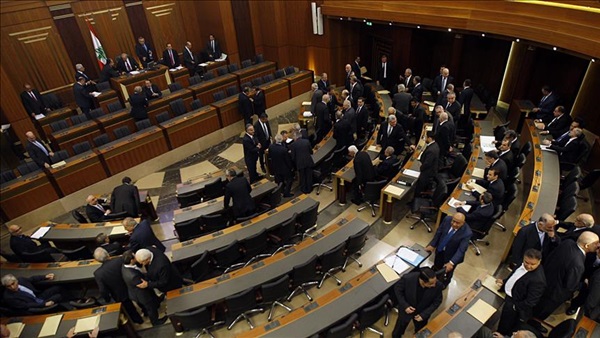 The Lebanese Parliament failed on Tuesday to elect a new president for the country for the 39th time amid a boycott by Hezbollah lawmakers and other political blocs.

Forty-one MPs attended Tuesday’s assembly session, falling short of the 86 necessary to meet a quorum for holding the vote.

Parliament Speaker Nabih Berri postponed the vote to June 2, when MPs will try once again to elect a new head of state.

Former President Michel Suleiman’s term ended on May 25, 2014. Since then, Lebanon’s 128-seat parliament has been unable to muster enough MPs to elect a new president.

Lebanon’s political forces remain split between supporters of the March 14 Alliance, which backs the armed opposition in next-door Syria, and the March 8 Alliance, which includes Hezbollah and supports the Assad regime.

For: Lebanon fails to elect president for the 39th time in a row