Libya and Liberia restore diplomatic ties after 5 years of severance 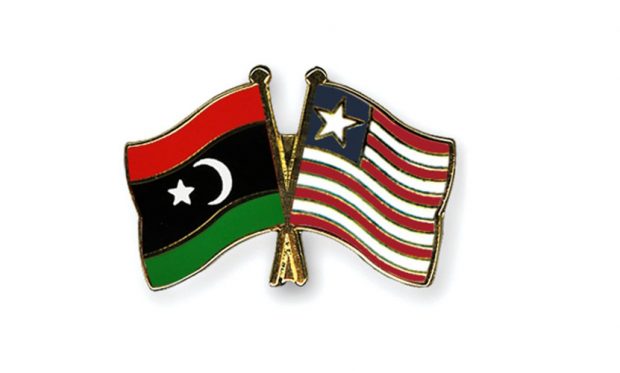 Liberia’s intention to restore diplomatic relations with Libya is in the spirit of the Malabo Declaration of November 2016 and the cordial ties that existed between the two Governments over the years.

The Liberian Government severed diplomatic relations with Libya on June 14, 2011.

Meanwhile, the Liberian has introduced Mohamed Omar Mohamed Talbi, Ambassador at the Ministry of Foreign Affairs Libya and Special Envoy of the Government of National Accord of Libya to Ecobank as an “authorized representative” to discuss matters relating to accounts held by the Libyan Government with the ECOBANK Liberia.

In a Diplomatic Note to his Liberian counterpart, Foreign Minister Marjon Kamara, the Minister of Foreign Minister of Libya, Mohamed El Taher Seyala, stated that Ambassador Talbi was sent to Liberia based on a conversation held with the President of Liberia, Ellen Johnson Sirleaf, on the margins of the African Union Extraordinary Summit on Maritime Safety and Security and Development, that convened in Lomé, Togo, last October.

“Special Envoy Talbi is authorized to conduct all necessary arrangements to reopen our embassy in Monrovia.” Sayala said.

For: Libya and Liberia restore diplomatic ties after 5 years of severance