Libya Center for Freedom of Press: 27 assaults on journalists in Libya over past three months 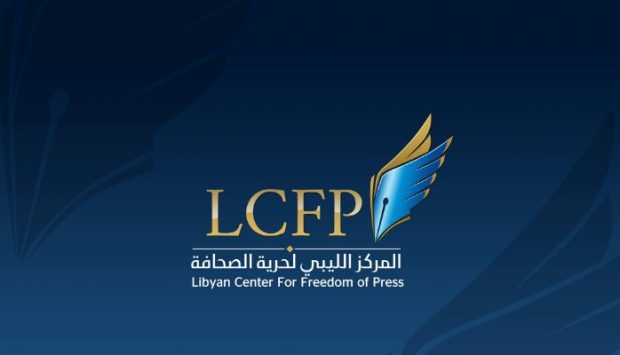 The Libya Center for Freedom of Press (LCFP) issued Wednesday a report about abuse and assault cases on journalists and workers in the press domain in Libya for the past three months in 2016.

The report outlined 27 assaults on journalists from different parties in the country, showed the LCFP on its website.

The Head of the Documentation Office in the LCFP, Reem Abdelsalam, said that journalist live in great panic and are really terrified due to the spread of assaults and abuse within Libya.

“This time the assaults and abuse were conducted by well-known security parties and personnel in Libya, which makes it a bit different from other times when the assaults used to be by unknown individuals.” Reem said.

One case in point is the assault of the Italian security guards on Libyan journalists in Mitiga airport in Tripoli while they were covering the transfer of the two Italian dead bodies, who were killed in Misurata. “And this case is quite bizarre!” Reem exclaimed.

In addition, the LCFP documented the assault and shutdown of Al-Nabaa TV last March when the GNA Presidential Council entered Tripoli, also storming into the offices of Arraed and Libya Lekol Al-Ahrar TV channels in Tripoli.

Meanwhile, Libya came fourth after Syria, Yemen and Iraq in the Arab world in the number of missed and jailed journalists for 2015 according to a report by Correspondents without Borders.

For: Libya Center for Freedom of Press: 27 assaults on journalists in Libya over past three months