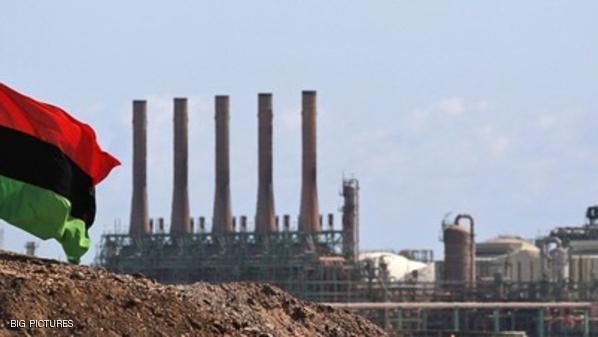 Libya is increasing oil output with less than two weeks to go before the world’s biggest exporters decide whether to extend production cuts to clear a supply glut, Bloomberg reported.

The OPEC member with Africa’s largest crude reserves is pumping more than 814,000 barrels a day, thanks partly to rising output from two fields that re-started last month, Jadalla Alaokali, a board member at the National Oil Corp., said Sunday by phone, Bloombeg indicated.

Libya was producing about 700,000 barrels a day at the end of April, he said at that time. Output from the politically divided country is at its highest since October 2014 when it pumped 850,000 barrels a day, data compiled by Bloomberg show.

According to Bloomberg, the revival in Libyan production coincides with efforts by the Organization of Petroleum Exporting Countries and allied suppliers to curtail output. OPEC ministers plan to meet on May 25 to decide whether to extend cuts in their production beyond June. The recent increase in Libyan output, together with a surge in North American shale production and signs of recovery in Nigeria, may undercut OPEC’s strategy to re-balance the market and prop up prices.

Crude from Sharara, Libya’s biggest field, started flowing in late April to the Zawiya refinery following a three-week closure. El Feel, a field also known as Elephant, re-started last month as well, after having been halted since April 2015, It added.

OPEC and other major producers have reached a preliminary agreement to extend limits on output, the state-run Kuwait News Agency reported on Sunday, citing a statement by Oman’s Oil Minister Mohammed Al Rumhy. Oman is a member of a committee monitoring compliance with the cuts, Bloomberg reported.

For: Libya oil output on the rise as OPEC moves to cut supply glut