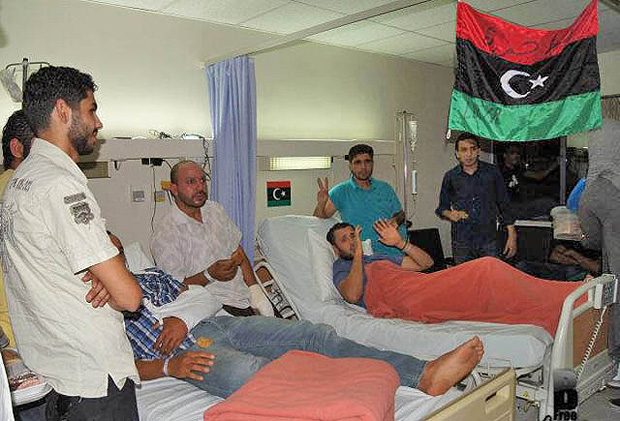 Libya has reached an agreement with Jordan to pay the debts to Jordanian hospitals for treating injured Libyans, a statement from Jordan’s Private Hospitals Association said Sunday.

The Libyan authorities agreed to reimburse the association an amount of 250 million U.S. dollars for the medical services the Jordanian hospitals have offered to Libyan nationals who were wounded or fell ill as a result of the 2011 war in Syria, the statement said.

The medical bills were the subject of continuous negotiations between the association and the Libyan government since 2013.

The association said the bills will be paid back in three stages.

UNMAS: Threat of unexploded bombs is rising in Libya

7 Jul 2019
Sign up for our newsletter
Sign up here and get more of Libyan Express delivered weekly straight to your inbox.
You can unsubscribe at any time
Poll
Weather
17° 11°