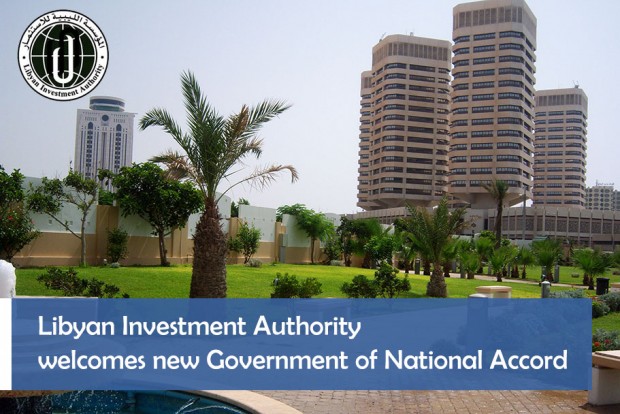 The Libyan Investment Authority (LIA) today welcomed the establishment of the new Government of National Accord, and extended its congratulations to the Libyan people for achieving reconciliation.

The Chairman and CEO of the LIA, AbdulMagid Breish, commented: 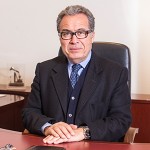 “I hope that all obstacles will be overcome and that the divisions previously faced by our country, which have caused so much suffering, will come to an end.

“The LIA extends its best wishes to the new Government of National Accord as it leads the country in this critical phase of Libya’s modern history”.

The LIA has continued to operate from its Tripoli headquarters throughout the crisis. During this time, it has called for reconciliation and affirmed its neutrality and independence, in order to safeguard the assets and funds of the Libyan people and protect them from political turmoil.

The LIA has also worked to ensure the continuity of the legal actions it had initiated in the English courts in early 2014. These actions aim to obtain restitution for improper transactions done by the previous management. The LIA has also initiated procedures to obtain justice with the relevant national judicial and auditing bodies.

May God bless Libya and its People.

For: Libyan Investment Authority welcomes new Government of National Accord