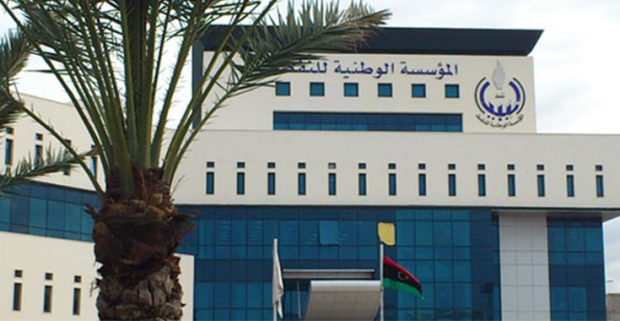 Libya’s biggest oil field was said to stop producing, leading to a 20 percent decline in crude output from the country with Africa’s largest reserves, Bloomberg reported.

The OPEC nation’s output dropped to 560,000 barrels a day, according to a person familiar with the matter who isn’t authorized to speak to the media and asked not to be identified. The North African country was pumping 700,000 barrels a day, Mustafa Sanalla, chairman of state-run National Oil Corp., said on March 22. Oil prices rose as much as 2.2 percent, Bloomberg added.

The pipeline carrying crude from Sharara, Libya’s biggest field, to the Zawiya refinery stopped operating, the person said. It wasn’t clear why the pipeline was shut. The NOC didn’t respond to calls seeking comment, according to Bloomberg.

The NOC declared force majeure on loadings of Sharara crude from the Zawiya oil terminal and on loadings of Wafa field condensate from the Mellitah terminal, according to a different person familiar with the situation, who asked not to be identified for lack of authorization to speak to the media. Force majeure is a legal status protecting a party from liability if it can’t fulfill a contract for reasons beyond its control, Bloomberg said.

Sharara, in western Libya, had been producing 221,000 barrels a day, the NOC said March 21. Spain’s Repsol SA is an operator of Sharara. The Eni SpA-developed Wafa oil field, farther to the west near the Algerian border, is also shut, the person said. Wafa has capacity to produce about 35,000 barrels a day.