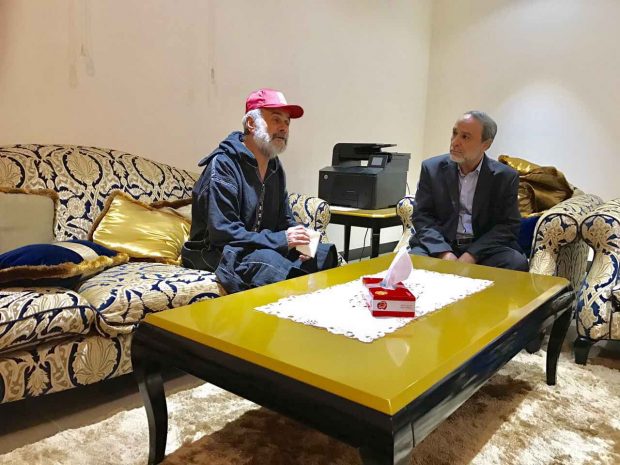 The Libyan political activist and the member of the Libyan Political Dialogue process, Salah Al-Bakoush, has been freed after two months of kidnap.

According to sources, Al-Bakoush was abducted by armed groups led by Mohammed Salim Damona, who was evicted from the Guest Palaces in Rixos weeks ago in Tripoli clashes.

The Political activist and former political adviser for the General National Congress of Libya, Salah Al-Bakoush, was kidnapped from nearby his house in Tripoli’s Hay Demashik district on Friday, January 27.