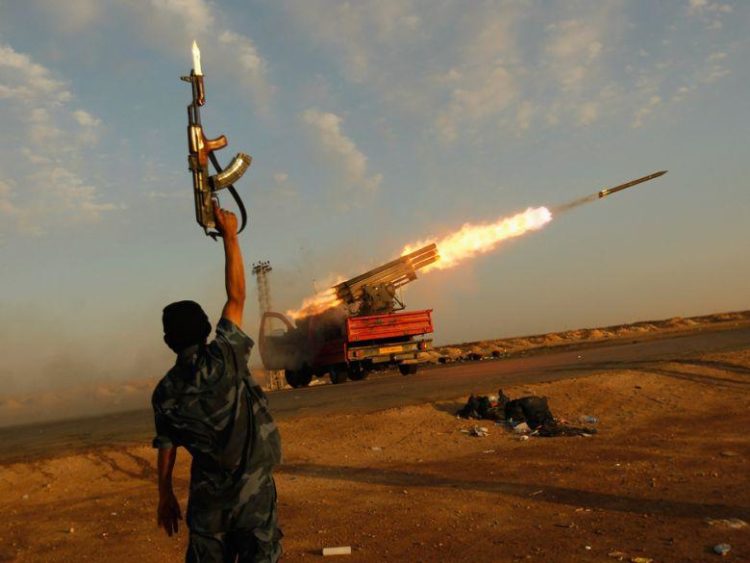 Libyans. Don’t allow people to convince you that the battle in Tripoli is between the east and west, because it is not. It has never been a regionam that it endured for forty years.

This battle is not about numbers – it is far from as trivial as which side has the most supporters. The bare bones of the matter is that the war is essentially a battle between the attackers and the defenders, between the freedom-seekers and those supporting militant ruling, between those in pursuit of liberty and those who are trying to execute the constrictive agendas of the oil Princes in Abu Dhabi and Riyadh; between those striving for a democracy and those who want to return Libya to a dark asylum for the conspiracies of Cairo, Abu Dhabi and Riyadh.

This is a battle between two insurgencies. Those supporting the revolution made by Libyans and those who do not. These anti-revolutionaries are being funded by the coup plotters, those who are driven by defeated armies that are skilled in killing civilians and destroying their possessions.

This tireless war has been ongoing for an excruciating five years, head-to-head between a February revolution and the September coup criminals who have a history of bloodshed.

This fighting on the outskirts of Tripoli is a new battle, but not the last, between free revolutionaries from the entire country and the Gaddafi brigades’ defeated officials and their allies. These officials and allies are convicted criminals, all of whom are backed-up by pre-paid clerics to motivate people to back their factions, in particular the clerics of the intelligence officer Rabee Al-Madkhali.

This latest battle is born from the defeat of the Gaddafi brigades in 2011 toting the Independence Flag and backed with funding from UAE, Saudi Arabia, as well as receiving Egyptian intelligence – not led by Moammar Gaddafi – but by Khalifa Haftar. This outmoded man was a prisoner of war in Chad and is now back obsessed with power and rein. Raised in Cyrenaica before being defeated in Wadi Al-Doum to become an agent for the CIA. Originally hailing from Tarhouna, he got involved in a losing war so he can rule Libya by force.

So, this is the real battle. Libyans, you are urged to be careful and understand the truth. Don’t allow others to fool you into believing that this is a regional or tribal war. Libyans are brothers and sisters in one nation which will remain forever, but the dictators are doomed to be in the dustbin of history. 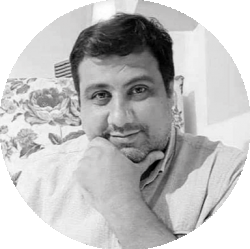 For: Libyans: Here’s the truth of the Battle