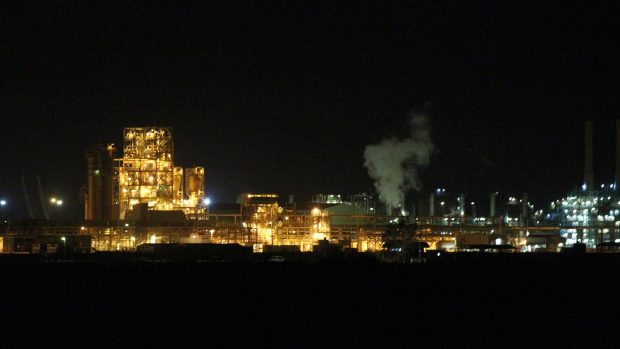 A World Bank report has disclosed that the Libyan economy is “near collapse” because of what it listed as “inflation and lack of oil production.” Deutsche Welle wrote on Wednesday.

The German DW reported also that the World Bank report, which is titled “Libya’s Economic Outlook – October 2016”, puts the blame of the economic failure and due collapse – partially – on the lack of exploitation of the country’s sole resource (oil).

Libya is going through crises of all sorts and kinds currently.

The economic tragedy the country and citizens are going through is manifested in the lack of cash, devalue of local currency, rocketing prices of basic life needs and so on.

Moreover, the Libyan country is doing through a political crisis as well with three rival governments, two in the west and one in the east, while only legitimate party, the UN-backed Government of National Accord, is trying to assume full control of the country and exact the rule of law.

For: Libya’s economy on the verge of collapse, World Bank report suggests