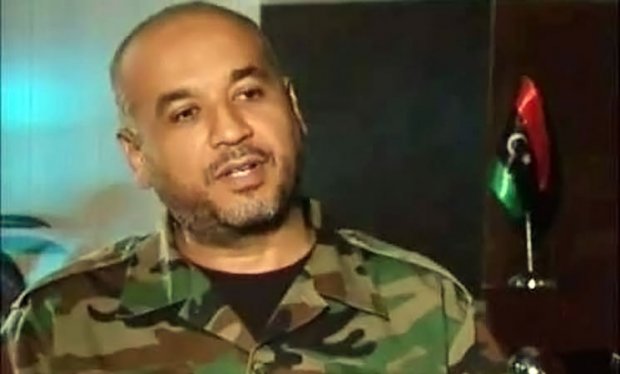 The Head of the Libyan Intelligence Department in the capital, Tripoli, Mustafa Noah, has declined the allegations of the Italian corriere della sera newspaper that Italy ransomed the Italian hostages out of Libya with a sum worth 13 million euros.

“Libyan intelligence affirmed it was involved in a deal that saw Italian authorities paying ransom of 13 million euros to rescue the four Italian hostages out of Libya.” Corriere della sera wrote on Monday.

However, Noah refuted this report by the Italian newspaper and said in a press statement that saving the hostages was done by an intelligence operation in Libya.

Four Italian nationals who work in Milletah Oil and Gas Company were kidnapped by the IS militants back in 2015 nearby Sabratha city to the west of Tripoli. When freed by a security force from Sabratha in March 2016, two were alive and the other two were killed by IS terrorists.

It is worth mentioning that Sabratha city has seen violent clashes between the city’s security units and the IS militants who were positioned in secret cells in there. Those clashes – coupled with a US airstrike – helped eradicate them from the city and leave a huge number of them either dead or wounded.