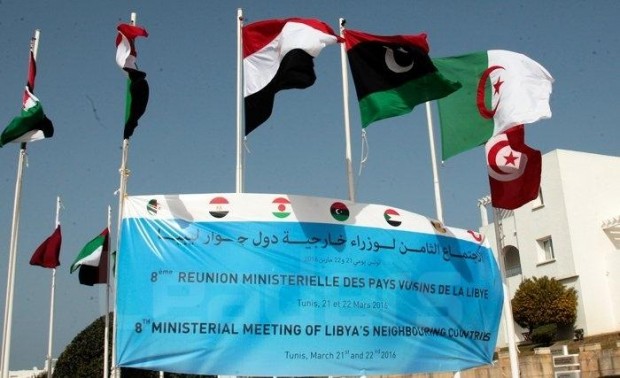 Minister of Maghreb Affairs, African Union and Arab League Abdelkader Messahel will take part Tuesday in the works of the eight meeting of Libya’s neighbouring countries in Tunis, the ministry of Foreign Affairs said Sunday in a statement.

In addition to Libya and host country Tunisia, the meeting will bring together Foreign ministers of Egypt, Chad, Niger and Sudan.

The 8th meeting, which comes after that of Algiers, held early December 2015, will discuss “the latest developments in Libya and the efforts made by the neighbouring countries to support the political process led by the United Nations, within the framework of the Libyan political agreement signed on 17 December 2015 and the establishment of a national union government in Tripoli.”

Messahel, during the meeting, will hold discussions with Tunisia’s Foreign Minister Khemais Jihnaoui, and is expected to meet the Foreign ministers of Egypt, Chad and Kobler, the statement added.