Maltese oil businesses move to Algeria in replacement of Libya 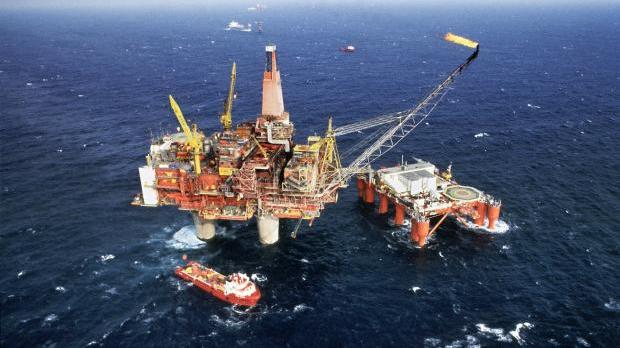 Times of Malta – Maltese manufacturers are looking at Algeria to replace lost business in Libya as the country remains plagued with instability.

Algeria ranked first for new markets in the profiling exercise of manufacturing companies conducted by Trade Malta, a partnership between the government and the Malta Chamber of Commerce, Enterprise and Industry.

The findings released yesterday showed that Libya was Malta’s third largest export market for manufacturing companies in 2015, after Italy and Germany.

“The strong interest in the Algerian market is partially attributable to the difficulties which many Malta-based exporters are encountering in the Libyan market,” the report said. Algeria was followed by Tunisia and Italy as new export markets.

The findings also reveal that 16 per cent of the companies polled for the study predicted an increase in the number of employees in 2017.

The rest predicted their workforce would remain stable, while none said they expected a decrease.

Trade Malta said the biggest barrier to export was the cost to ship freight out of the country, with respondents considering this to “always” be a barrier.

This was followed by the second biggest problem: finding customers and agents.

The third and fourth most important barriers identified by respondents were the cost of raw materials and price competitiveness, respectively. The lack of availability of skilled workers came in fifth.

On trade finance, the study found that the inability to open letters of credit was the most common problem manufacturers encountered, followed by “collateral requirements” and “limited access to financial assistance”.

However, the study found that companies with a high export ratio had fewer problems with trade finance than their counterparts with a small export share.

“This most likely means that the experienced exporters have found solutions to such problems. One could also presume that companies with a high export ratio export repeat orders to clients with whom they are familiar, which lessens the need to secure payment though instruments such as documentary credits,” the report concluded.

The study was conducted in the second half of 2016 and follows similar sectoral studies by Trade Malta.

For: Maltese oil businesses move to Algeria in replacement of Libya