In modern day Britain, we pride ourselves on sampling food from all over the world.

The only trouble is, while we’re very good at eating it, we’re not much good at saying it.

How many times have you called quinoa ‘kin-oh-ah’?

Are you guilty of calling the cherry on your cocktail a ‘mara-sheen-o’?

The Co-Operative and Oxford English Dictionaries have teamed up to compile a list of the most commonly mispronounced food, and provided a handy guide to show you how to really say them so you can shine next time you go out for dinner. 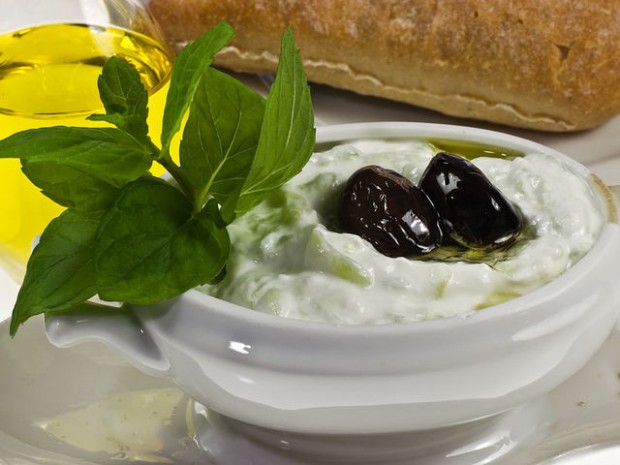 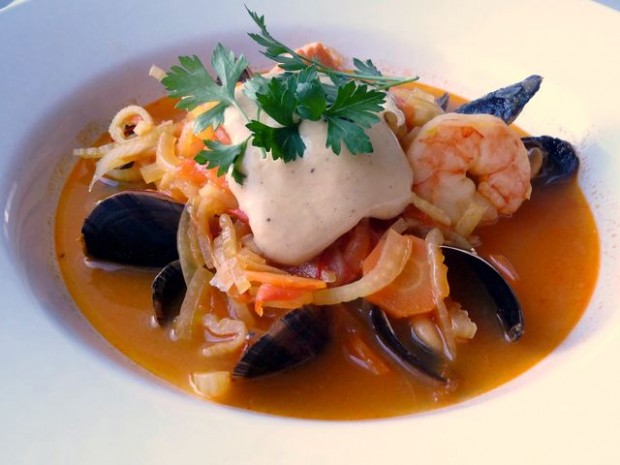 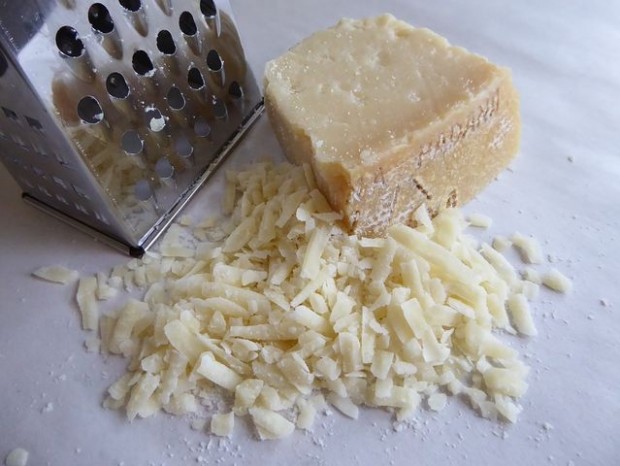 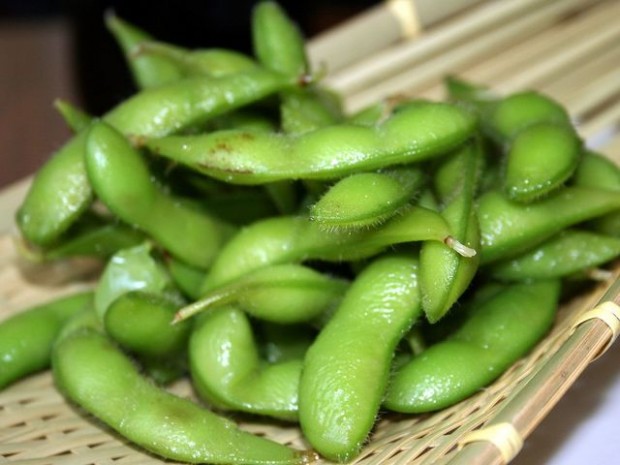 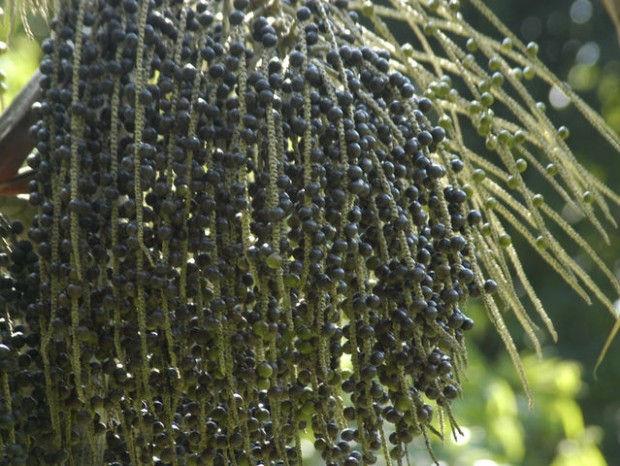 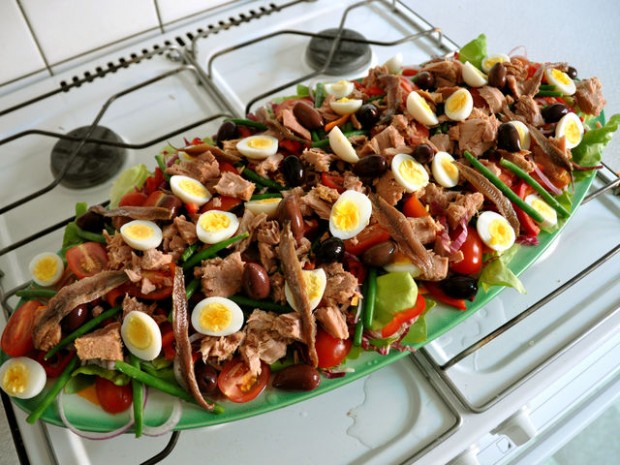 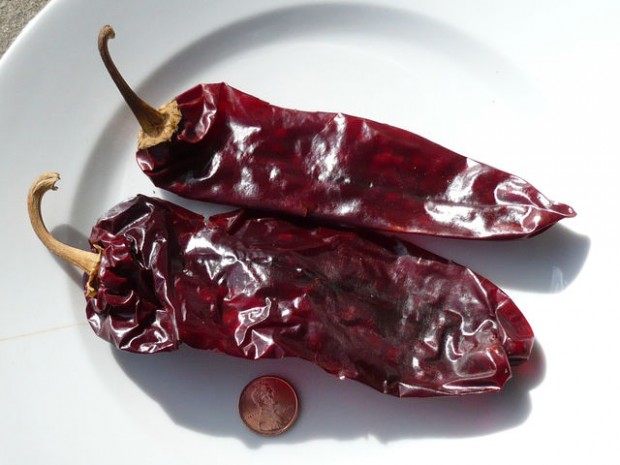 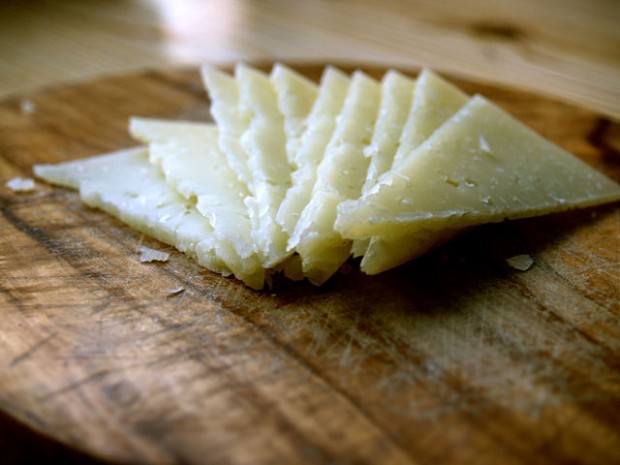 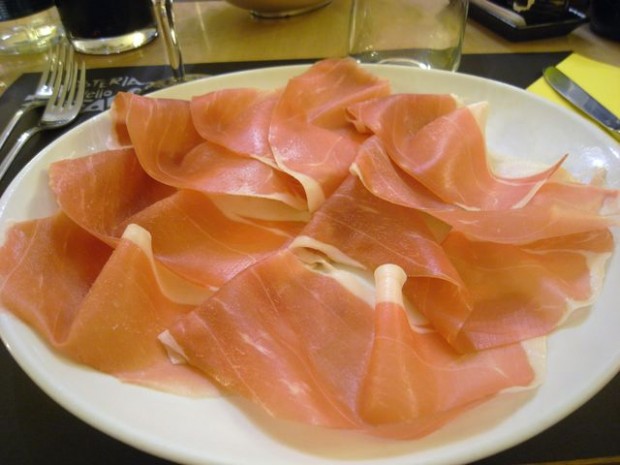 Now who looks good on a date?

For: Most commonly mispronounced food words