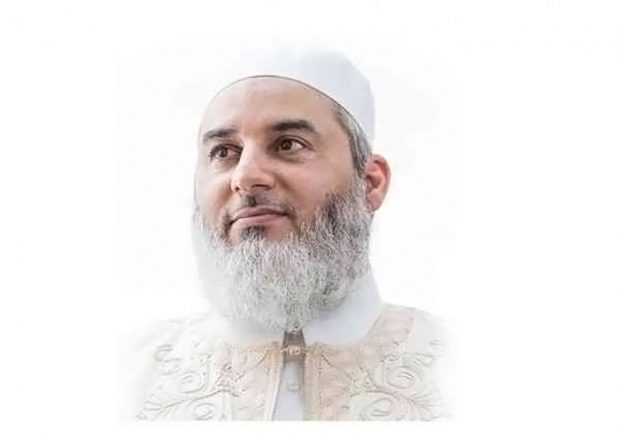 Huge numbers of people took to the Martyrs Square in Tripoli on Friday to conduct an absentee funeral prayer for the murdered cleric and member of the Libya Fatwa House, Nader Al-Omrani.

Al-Omrani was announced dead in a confession video by one of his murderers earlier last week. His body, however; has not been found yet.

People in the Martyrs Square expressed after the prayer their anger over the growing rates of crime and kidnap in the country and denounced the killing of religious scholars in Tripoli like what happened in Benghazi with the advent of Operation Dignity in 2014.

“We want the Saudi Madkhali ideology to take its hands off the Libyan crisis, we know that the Salafis and Madkhalis here in Libya are the ones who killed Al-Omrani because he is moderate in Islam and they are radicals.”Said Libya’s Mufti, Sadiq Al-Gharyani on Thursday on Tanasuh TV.

Madkhalis in Libya, who were named in the confession video, are part of the Special Deterrence Force in Tripoli and other armed groups across Libya, especially Operation Dignity and Khalifa Haftar followers in the east.

The word Madkhali is driven from the surname of the top cleric those groups follow. Rabee Maskhali, who is a Saudi Arabian Salafi cleric and very influential figure regarding preaching and getting his ideology across to people in the Islamic world.

For: Murder of Fatwa House cleric ignites ire in Tripoli