NATO split on “type” of intervention in Libya 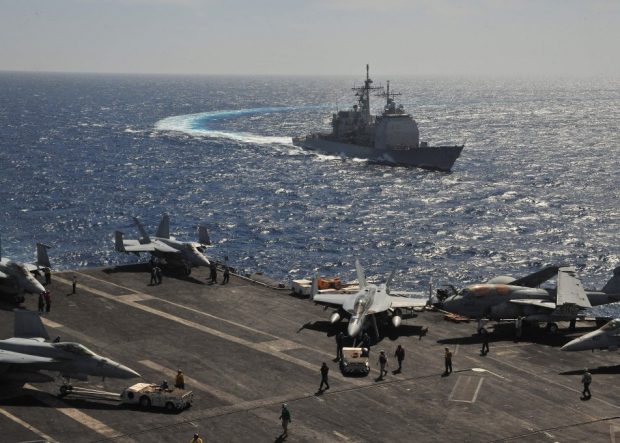 There seems to be pretty broad consensus among NATO members that they’re going to expand their involvement in NATO, likely precipitously so. Exactly what the focus of that expansion is going to be, however, whether a ground deployment to prop up the new “unity government” or a naval operation focusing on keeping refugees out of Europe, however, is a matter of some dispute.

Britain is leading the charge of members, including the US, Italy, and France, who favor ground deployments for “capacity building” for the new government. All four nations already have some ground troops in Libya, and are planning more.

Germany, by contrast, favors limiting their involvement to stopping refugees, and its camp notes that they’re probably not going to be able to get a UN Security Council imprimatur for anything more than that, after using the 2011 authorization for a no-fly zone as an excuse to bomb the country and impose regime change.

The European Union is set to impose a naval blockade on Libya, aiming to block weapons shipments to the nation, but German officials note the ships are too far out to realistically stop asylum seekers.

For: NATO split on “type” of intervention in Libya