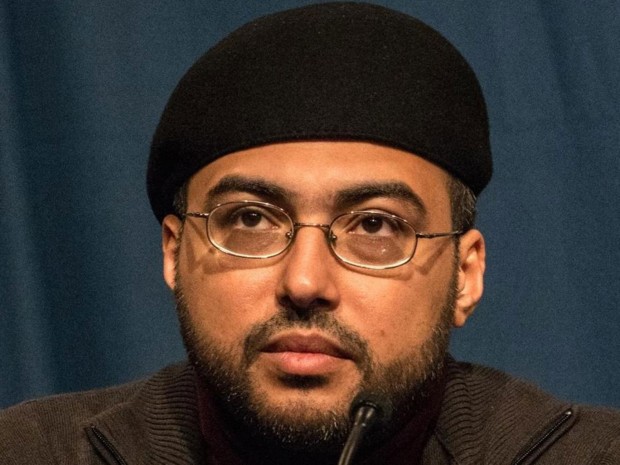 A human rights activist researching how to tackle radicalisation has been left outraged after a news site reportedly wrongly claimed that his Twitter account belonged to the Isis leader Abu Bakr al-Baghdadi.

In an article alleging that al-Baghdadi had called on Muslims to “rise up and overthrow Israel and Western countries”, Indonesian news site Republika incorrectly said that the terrorist’s Twitter account had the handle “iyad_elbaghdadi” – when it, in fact, belongs to Iyad El-Baghdadi, an entrepreneur living in Norway, who describes himself on the same account as an “Islamic libertarian”.

Spotting the error, Mr El-Baghdadi – an “Arab spring activist” originally from the UAE – furiously demanded an apology from the news site on Twitter, branding the mix-up as “stupid and irresponsible”.

He wrote: “This isn’t the Isis leader’s account. I want an immediate retraction and an apology.

“I can also suggest a few journalist 101 courses to your social media staff.”

The mistake was all the more ironic because Mr El-Baghdadi is actively involved in researching the causes of radicalisation and how it can be prevented.

In a post on his website from September, he said he had recently presented some of his ideas at the second conference of the Universal Tolerance Organisation, based in Norway.