Nigeria: Confusion about the identity of the second Chibok girl rescued from Boko Haram 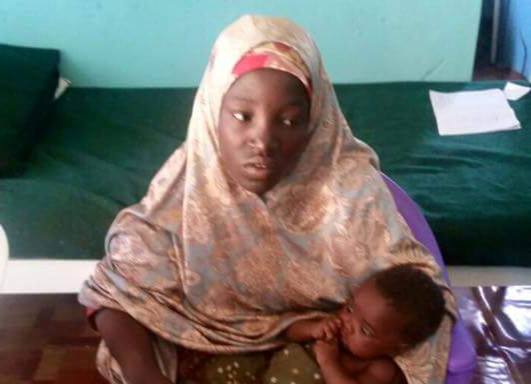 A group representing the parents of the Chibok girls kidnapped by Nigerian extremists Boko Haram has cast doubt over whether a second rescued girl is one of them. Nigeria’s army said it freed 97 women and children.

Hours after the first Chibok girl to have escaped since the April 2014 mass abduction met Nigeria’s president, the country’s army announced that a second Chibok girl was among 97 women and children that soldiers had rescued this week from the Damboa area in the country’s northeast.

Casting doubt over the army’s account, Yakubu Nkeki, the chairman of the Chibok Abducted Girls Parents group, on Friday denied that the rescued girl, who was named by the army as Serah Luka, was among those taken from the school.

“She is not one of the Chibok girls. We have looked through our register and all the photos. We have spoken with the families and parents [of the missing girls.] We have not found a girl with this name on our list,” Nkeki said.

Muhammad, adding that there were two affected families with the surname Luka, but their missing daughters were not named Serah.

For: Nigeria: Confusion about the identity of the second Chibok girl rescued from Boko Haram