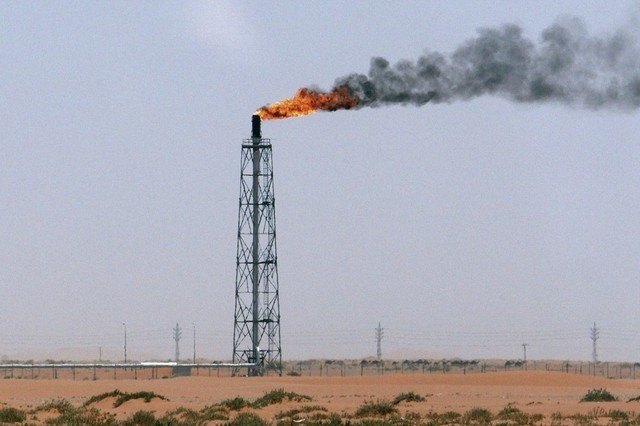 Oil prices fell about 1 per cent on Tuesday, on signs of resurgent crude output in Libya and concerns that extended production cuts by leading exporting countries may not be enough to drain a global glut that has depressed prices for almost three years, Reuters reported.

Libya’s oil production was at 784,000 barrels per day (bpd) because of a technical issue at the Sharara field, but was expected to start rising to 800,000 bpd on Tuesday, the chief of the state-run National Oil Corporation said, according to Reuters.

The Organization of the Petroleum Exporting Countries and other oil producers, including Russia, agreed last week to maintain output cuts of about 1.8 million barrels a day for nine months longer than originally planned, Reuters indicated.

Still, prices tumbled after the OPEC deal was announced. The cutbacks have yet to drain crude inventories significantly, Reuters added.

For: Oil prices drop over fears of Libya’s oversupply