Precious and Cheap in the Tripoli War 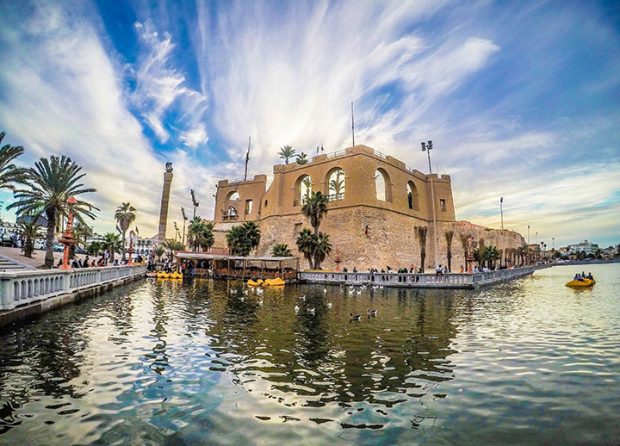 The source of the problem in Tripoli does not emanate from the south of the city, but from its heart, not around the Passport Department premises in Saladin district, but inside the building of the Central Bank of Libya.

We have said on various occasions that the corruption of the funds provides what touches the twentieth billion dinars as a hidden economy.

We said that this massive figure only benefits businessmen, armed groups and politicians, and it finances political battles, military wars, party organisations under civilian cover, and money laundering.

We said that the deterioration of the security situation has opened the door to nefarious individuals who steal your money, your phones and sometimes your vehicles, but you rarely see them, and often avoid them.

We said that the deterioration of the moral situation has also encouraged other criminals who are robbing your pockets and your savings by increasing prices, and you cannot avoid them because they are everywhere; you can find them in every milk carton, tomato paste jar, bottle of oil, or pack of medicine.

We have said that the trade of credits generates more money than drug trafficking, and that it could lead to a war in Tripoli, which could decimate the city.

Is there anyone who hears?

The problem of Tripoli can only be solved by resolving the fundamental issues of the Central Bank of Libya, by establishing a unified board of directors that should implement an effective monetary policy in order to alleviate the suffering of the people and end the corruption of funds; the bank should not be ruled by one governor who operates a Mafia policy for survival.

We need to solve the problem of the Central Bank of Libya before resorting to the blood bank to solve our problems, and will not solve them.

We should no longer pay exorbitant prices for what in reality is cheap. 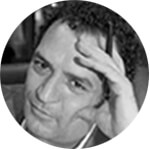 For: Precious and Cheap in the Tripoli War