Prince William: Being a father has made me “more emotional” 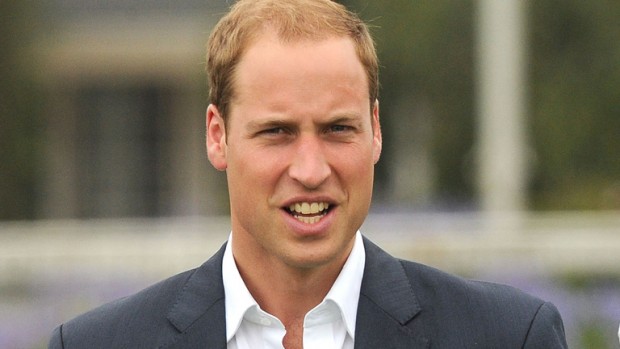 Prince William says becoming a father has made him “a lot more emotional” and made him realise how precious life is.

World events, and “the idea of not being around to see your children grow up”, affected him much more since the births of Prince George and Princess Charlotte, the 33-year-old prince said.

“The smallest things” now made him well up, he said in an ITV documentary about his father’s Prince’s Trust charity.

Prince Charles said he hoped his sons would take over the trust one day.

Speaking to presenters Ant and Dec – Anthony McPartlin and Declan Donnelly – alongside his brother Prince Harry, the Duke of Cambridge said: “I’m a lot more emotional than I used to be, weirdly.
“I never used to get too wound up or worried about things. But now the smallest little things, you well up a little more, you get affected by the sort of things that happen around the world or whatever a lot more, I think, as a father.

“Just because you realise how precious life is and it puts it all in perspective. The idea of not being around to see your children grow up and stuff like that.”

For: Prince William: Being a father has made me “more emotional”