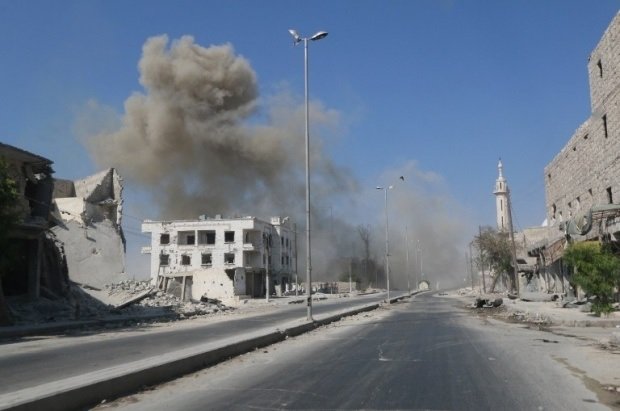 Russia’s defence ministry says it has used a base in western Iran to carry out air strikes in Syria.

Tupolev-22M3 long-range bombers and Sukhoi-34 strike fighters took off from Hamedan on Tuesday, a statement said.

It is reportedly the first time Russia has struck targets inside Syria from a third country since it began a campaign to prop up Syria’s president last year.

Iran is Bashar al-Assad’s main regional ally and has provided significant military and financial support since an uprising against him erupted in 2011.

Last week, Russia asked Iran and Iraq to allow Russian cruise missiles to fly through their airspace for attacks on terrorist targets in Syria.