Turkey has accused Russia of again violating its airspace and warned it would “face consequences” if such infringements continue.

The foreign ministry said a Russian jet flew into its airspace on the border with Syria on Friday. Moscow described the claim as “baseless propaganda”.

Tensions between the two countries have been high since November, when Turkey shot down a Russian jet.

Russia has been carrying out air strikes in Syria since September.

It has been targeting forces fighting the government of Syrian President Bashar al-Assad, its ally.

In a statement, the Turkish foreign ministry said a Russian SU-34 jet crossed into Turkish airspace at 11:46 local time on Friday, ignoring several warnings made in Russian and English.

It said the ministry had summoned the Russian ambassador in Ankara to “strongly protest at and condemn” the incident.

Turkish President Recep Tayyip Erdogan warned on Saturday that Russia would “have to face consequences if it keeps up such violations”.

“Such irresponsible steps do not benefit either the Russian Federation, or Russia-Nato relations, or regional and global peace,” he told reporters.

He said he had asked repeatedly for a meeting with his Russian counterpart, Vladimir Putin, without success.

Nato – of which Turkey is a member – on Saturday urged Russia “to act responsibility and to fully respect Nato airspace” and “take all necessary measures to ensure that such violations do not happen again”. 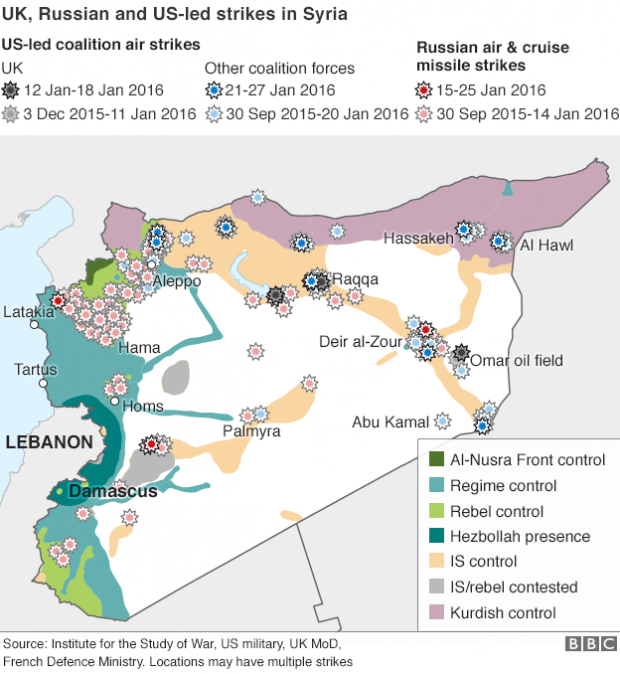 Relations between Russia and Turkey, a vocal opponent of Mr Assad, plummeted after Turkish F-16s shot down a Russian SU-24 on 24 November.

Turkey said the plane intruded into its airspace and ignored repeated warnings to leave.

Russia insisted the jet had never crossed over from Syrian territory and did not receive any warnings.

The two leaders embarked on a war of words and Russia introduced a raft of sanctions designed to damage Turkey’s economy.

Moscow’s ban on the import of Turkish foods, the sale of charter holidays for Russians to Turkey and most construction projects with Turkish firms was expected to cost the Turkish economy at least $10bn.