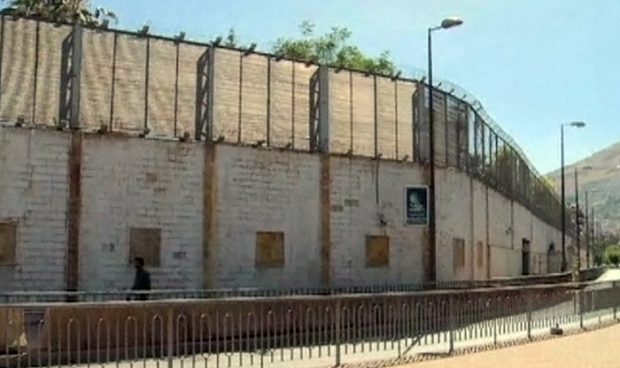 The Russian embassy in Damascus came under fire on Tuesday from a neighborhood controlled by militant groups, including Al-Nusra Front, the Russian Foreign Ministry reports.

One of the mortar shells fired at the embassy complex hit the residential area, while two others landed near the embassy building, the ministry said in a statement. Nobody was injured by the explosions.

“According to reports, the shelling came from the Jobar neighborhood of Damascus, which is under control of the terrorist groups Jabhat Fateh al-Sham and Failak ar-Rahman,” the ministry said.

Moscow said the shelling is “result of the actions of those who, like the US and some of its allies, provoke the continued bloodshed in Syria and flirt with militants and extremists of all flavors.”

For: Russian embassy in Damascus shelled by mortars