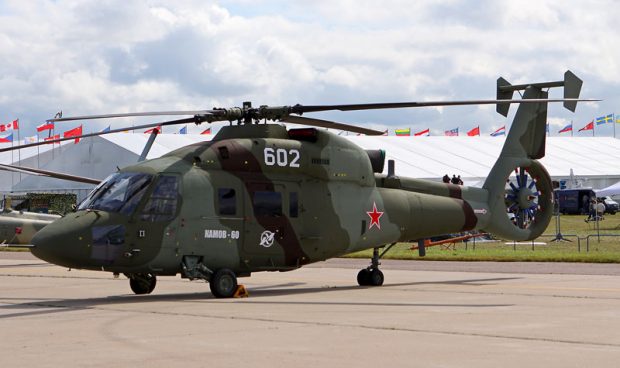 A U.S.-based think tank says satellite imagery shows that a strategic Syrian air base used by Russia has been “severely damaged” in an artillery attack.

Stratfor said on May 24 that four Russian Mi-24 attack helicopters appear to have been destroyed in the assault on the T4 air base, near the recently recaptured city of Palmyra in central Syria.

The imagery “strongly suggests” that “approximately 20 vehicles” were also destroyed, it added.

On May 14, the so-called Islamic State (IS) militant group claimed responsibility for the attack on the base, saying four Russian helicopters and 20 trucks loaded with ammunition were destroyed.

Stratfor said the destruction of the helicopters at the base is “a stark reminder of the constant threat” that Russia, a key ally of Syrian President Bashar al-Assad, faces in its mission in Syria.

The Russian Defense Ministry denied the report, calling it “propaganda spread by IS.”

For: Russian helicopters reportedly destroyed in artillery attack on Syrian base, Palmyra