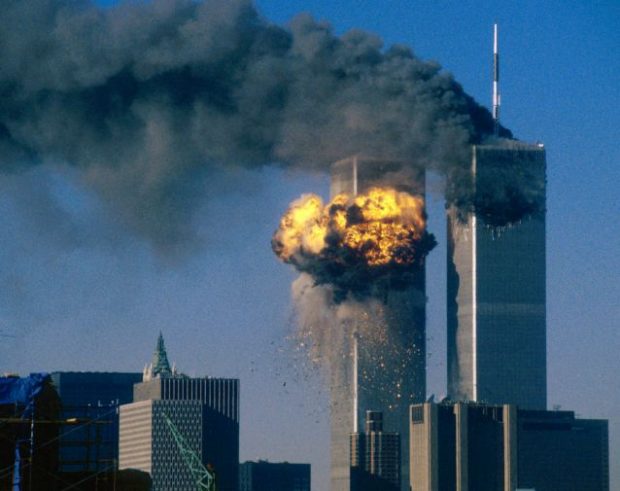 Saudi Arabia has reportedly told the Obama administration and congressional leaders that it will sell billions of dollars in U.S. financial assets if Congress passes a bill to make the Saudi government legally responsible for any role in the 9/11 attacks.

The administration has tried to stop Congress from passing the legislation, a bipartisan Senate bill, since Saudi Foreign Minister Adel al-Jubeir last month told Washington lawmakers his country’s position, according to The New York Times.

Al-Juberi purportedly informed the lawmakers during a trip to Washington that Saudi Arabia would be forced to sell as much as $750 billion in Treasury securities and other American financial assets on the world market, fearing the legislation could become law and U.S. courts would then freeze the assets.

The revelations about the Saudis’ ultimatum come several days after reports that President Obama will soon decide whether to declassify 28 pages of sealed documents suspected of showing a Saudi connection to the deadly 9/11 terror attacks.

Former Florida Democratic Sen. Bob Graham told Fox News on Tuesday that the White House told him a decision on whether to declassify the documents would be made within 60 days.

Graham helped lead a 2002 congressional inquiry into the attacks.

The Bush and Obama administrations have refused to unseal the documents, arguing their release would jeopardize national security.

Critics claim the reluctance is a calculated move to hide Saudi Arabia’s involvement in the al Qaeda terror attack that killed almost 3,000 people on U.S. soil on Sept. 11, 2001.

Obama had come under renewed pressure to release the documents ahead of a scheduled trip next week to Saudi Arabia for a summit of Persian Gulf leaders.

Economists are purportedly skeptical about the Saudis making good on their vow to sell the assets, considering such a move would be difficult to execute and could severely hurt that country’s economy, which depends on the U.S. dollar.

The separate 9/11 Commission essentially found no evidence that the Saudi Arabia government supported the attacks.

However, the commission’s narrowly worded finding about having “no evidence that the Saudi government as an institution or senior Saudi officials individually funded the organization” has skeptic suggesting that lesser officials government operatives or were involved.