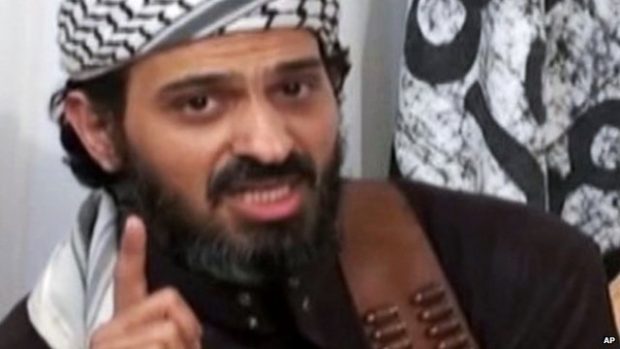 Mid-Day – Ali Al Shahiri, suspected member of the so-called Islamic State (IS) who allegedly brainwashed Mumbra youth Tabrez Tambe to join the terror group, is believed to have been killed in Libya, said sources in the ATS. However, the agency has made no official confirmation on the development.

The Saudi national was recently booked along with the Mumbra resident by the state ATS under UAPA following information by the Tambe family that their son has joined IS in Libya. Ali, who became Tambe’s friend after they worked together in Saudi Arabia, had allegedly indoctrinated Tambe.

Ali had come to India in 2015. He and Tambe left India in January 2016, saying they were going to Egypt for a job. Later, the family member received a phone call from Tambe informing them that he has joined IS in Libya. Tambe was detained in Libya recently.

Sources claimed that recently ATS received information through unofficial channels informing them that Ali has been killed on December 15 in an attack by Libya. After this ATS is now trying to verify this through the Ministry of External Affairs. Senior ATS officials remained tight-lipped on the development.

Earlier, ATS had said that during their investigation it was revealed that to facilitate his and friend’s journey to Egypt, Tabrez had deposited R5.17 lakh in his brother Saud Tambe’s bank account before leaving the country in January.

The money was meant for their ticket fare for Mumbai to Cairo, Cairo to Dar-E-Salaam and back, Cairo to Khartoum and back, ATS had said. Tambe was to undertake the Cairo to Khartoum journey alone, as Ali was to travel separately. Probe is underway to ascertain whether the duo undertook their planned journeys or not.

For: Saudi IS recruiter killed in Libya after persuading Indians to join the terror group