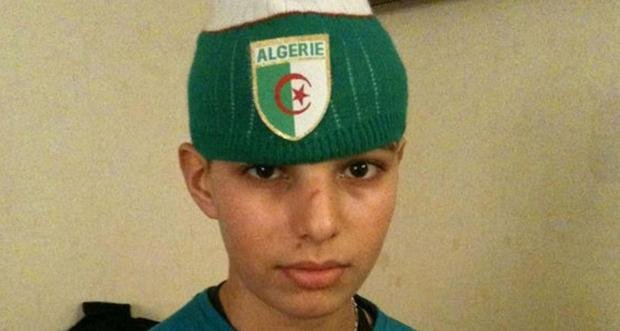 French prosecutors have identified the second man involved in the killing of a priest in a Normandy church on Tuesday as 19-year-old Abdel Malik Petitjean.

Like the other attacker, Adel Kermiche, he was known to the security services.

The teenagers were shot dead by police outside the church in Saint-Etienne-du-Rouvray where they had killed Father Jacques Hamel, 86, and taken hostages.

So-called Islamic State (IS) released a video of what it said were the two men pledging allegiance to the group.

“Following DNA tests, it emerged that the terrorist has been identified as Abdel Malik Nabil Petitjean,” a source in the Paris prosecutor’s office said.

Petitjean, from a town in eastern France, had been on a watch list as a potential security threat since June after trying to enter Syria from Turkey.

He had been harder than Kermiche to identify because his body was badly disfigured in the police shooting, but officers found an ID card belonging to him in Kermiche’s home and confirmed his identity in a DNA match with his mother.

After Petitjean was named, his mother, Yamina, denied he could have been the killer.

“I know my kid, he is kind. I did not produce a devil. He never talked about IS,” she told BFM television.

For: Second killer of priest in French named as Abdel Malik Petitjean