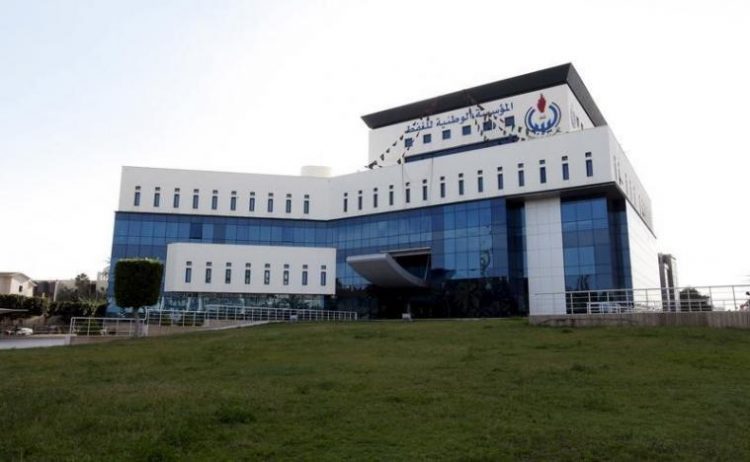 The National Oil Corporation (NOC) has said that it is increasingly concerned about the state of lawlessness in Libya stemming from the ongoing conflict, and its impact on oil sector operations.

“A security inspection this week of the headquarters of the North African Geophysical Exploration Company (NAGECO), which has remained closed since its shelling on April 10, uncovered the theft of multiple units of key machinery and equipment, leaving the company’s headquarters ransacked.” NOC said in a statement.

It added that in a separate incident, a fuel supply truck transporting 40,000 litres of fuel from Sabha to the El Feel oil field was found on Saturday in Germa, after being seized by an unknown group, saying an unidentified body was also found inside the truck.

“Protracted hostilities continue to hamper NOC operations and our ability to serve the Libyan people. Key infrastructure is being damaged and security eroded – allowing criminal elements to prosper. NOC will take all necessary measures to investigate and prosecute those committing crimes that undermine the oil sector and our ability to maintain operations. An immediate ceasefire is needed. The alternative is further escalation and destruction,” said NOC chairman, Mustafa Sanallah.

The views expressed in Op-Ed pieces are those of the author and do not purport to reflect the opinions or views of Libyan Express.
How to submit an Op-Ed: Libyan Express accepts opinion articles on a wide range of topics. Submissions may be sent to oped@libyanexpress.com. Please include ‘Op-Ed’ in the subject line.
LibyaNOC
Share
Submit a Correction
Sign up for our Newsletter.