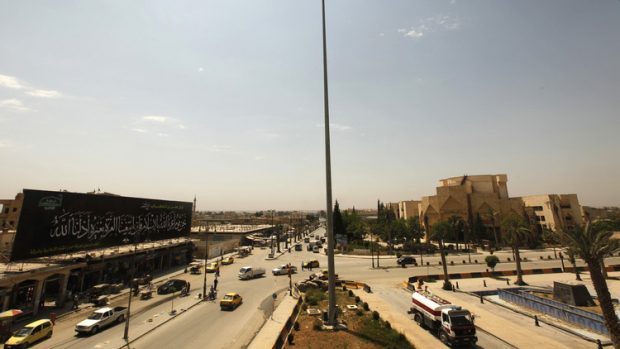 The Islamic State (IS) terror group has declared a state of emergency in their self-declared capital Al-Raqqa in Syria, a US official announced.

“We have seen this declaration of emergency in Al-Raqqa, whatever that means,” Steve Warren, the spokesman for the US-led anti-IS coalition, told CNN on Friday.

“We know this enemy feels threatened, as they should,” Warren said.

Reports have indicated that IS is moving personnel around the city and trying to put up covers in certain areas to shield potential targets from airstrikes and ground attacks.

“They see the Syrian Democratic Forces (SDF), along with the Syrian Arab Coalition, maneuver both to their east and to their west,” Warren said.

“Both of these areas becoming increasingly secure, and the SDF increasingly able to generate their own combat power in those areas.”