The Future of Cyber Security: How to Protect Your Network?

Cyber security is the job of the future. With the number of cyber attacks and the cost they have for businesses and personal privacy, cyber security is already considered the most promising job. Data security is the hottest issue across government, business, and the Internet community. And that’s not a surprise. Only a couple of years ago, when a cyber security problem had reached a higher level and became more sophisticated, most IT experts started to think about the future of it and making the network more reliable, secure, and trustworthy. Currently, there are a lot of different approaches developed and used for this purpose. However, in fact, not everyone is ready for the future of cyber security. And we’re talking about average Internet users rather than big corporations and governmental organizations, which do their best in this field. So, who’s ready for the future of cyber security?

For now, having at least one tool against hacker attacks is quite enough for average Internet users to protect the information they have from the recent issues in the field of data security. This efficient tool is a VPN. Virtual Private Network, or VPN, is a special security service based on the encryption technology. It is used for many purposes, one of which is encrypting the traffic on your devices to make it invisible to everyone else in the same network, even for the Internet providers, who can monitor the customer’s input and output data. VPN is not a local service. It is available worldwide – google bestvpnrating, VPN Africa, or VPN Australia, or VPN USA, or Canada, UK, and so on, there are numerous options, and only such states like North Korea are limited in this regard. 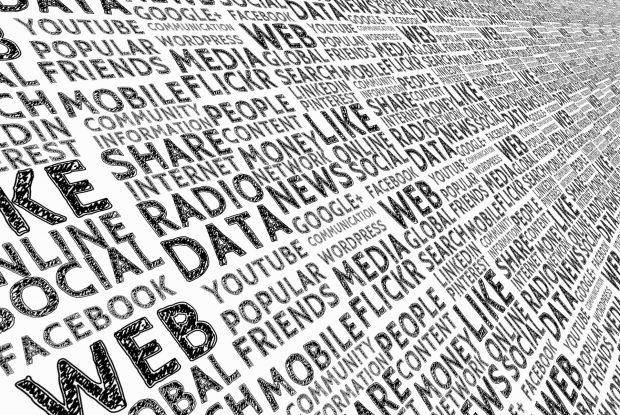 Cyber security is a general term that includes any kind of problems connected to malware, hacking, data leak, spying, and monitoring by the third parties. So, it is not only something specifically related to government and national data security, as some users still think. It is something everyone faces when connecting to a public network in the restaurant, hotel, or airport. If you’re an average user with a smartphone, a tablet, a laptop, or a PC, you place your data at risk every time you connect to the network. And it is not only about public WiFi, which is open for everyone. Your Internet provider can easily scan your traffic even when you connect to the Internet from home.

All types of internet activity can compromise your private data, as well as your business, if you store some important files on the cloud, or work on the gadgets. Most users expect the government exclusively to deal with cyber security issues and provide protection. However, the rescue of the drowning man is the drowning man’s own job. In fact, you can and should do it yourself if you are interested in own security. Make your network is protected right now. Don’t know what to begin with? First of all, make sure you have a VPN. We know that the Internet is full of recommendations about using a secure password, updating the OS and antiviruses; but all of those may fail the moment you connect to a public network. 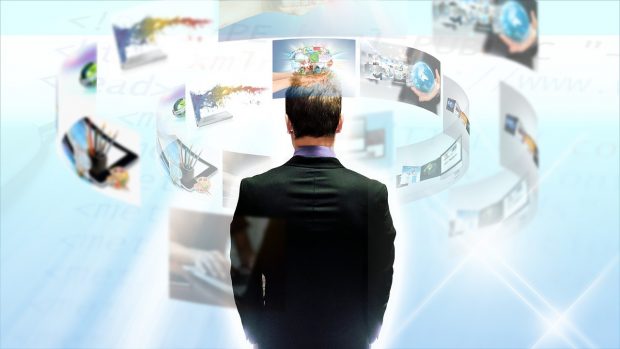 The main problem of the future of cyber security is the trust people put into the technologies they use. The Internet of things is no more something we’re only talking about. More and more technologies and smart devices, which are fully interconnected with each other, appear in our daily life. Thus, cyber security reaches new levels, dimensions, and approaches. The ability to protect devices from cyber attacks and the ability to make people rely on and trust those devices with their personal and professional information, in some way, defines the future of IoT.

So, don’t hesitate when it comes to data security. Use VPN to mask your online activity, traffic, and location, and protect your personal data every time you join the community of Internet users all over the world. 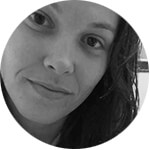 For: The Future of Cyber Security: How to Protect Your Network?