The Libyan Army, Between Reality and Delusion 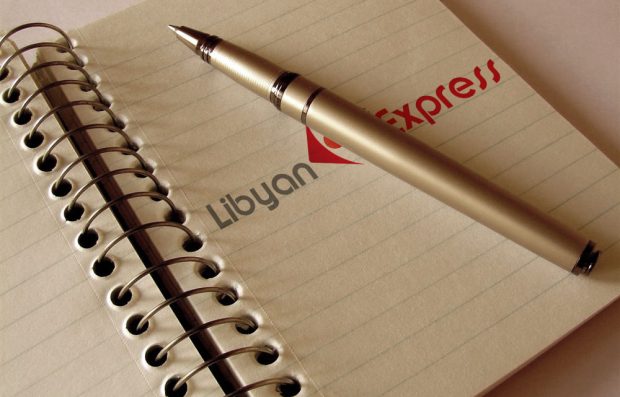 It goes without saying that armies are the base of all modern states. They are responsible for securing the homeland and protecting its sovereignty, which are two important pillars upon which any modern state is built and without which there would be no state at all. Therefore, all countries are always keen on creating national patriotic armies. They also keep developing their armies to be always ready and capable of securing them.

After February revolution and its repercussions as o the civil wars sponsored by foreign parties, the Libyan army’s preparedness was destroyed when all its headquarters and bases as well as military camps were targeted by NATO, not to mention the NATO’s targeting of army personnel as well as ammunition stocks with the exception of the eastern region, which remained unreachable by the NATO airstrikes.

However, this doesn’t mean that it is impossible to rebuild the army again after the war had ended. It was possible to recreate the army by quick and vital measures and procedures to retake its actual role in the country, of course if they officials were honest then!

Yet, some people were the leaders of the Libyan situations after the fall of Gaddafi regime, those who were regarded as February revolution leaders. They had different vision regarding the Libyan army as they regarded it Gaddafi’s army, which made them insist to eliminate all it members from the Libyan political and military scene, leading to instability and lack of security in the country and giving in to the grip of militias.

Those actions crippled and hindered rebuilding a real national army at the right time, which made many of the military personnel stay away of their actual roles, opening the door for an unprecedented violation of the military institution in Libya by forming militias to control the country by words and no actions.

Those newly created militias were formed out of civilian youths who had no prior military experiences, yet unfortunately, they were displayed on TVs as being graduated, within a framework of a farce or an absurd play enacted well on the theater’s stage, without receiving sufficient and adequate training and having no knowledge of military order and discipline rules.

It is worth mentioning here that the eastern region was not affected on the militarily level as were the western and southern regions. All the military and security forces in the east remained in their positions and their camps and headquarters were not even targeted as they all had the same stance regarding the support for February revolution. This means that all the military personnel – air force, marines, and infantry soldiers all remained at posts as before – in addition to their high morale and unity, as they had not been beaten militarily as those in the west.

Therefore, the reality of the Libyan army is as mentioned above, which is so far from the allegation of some parties, which insist that there is such thing as the Libyan national army nowadays. As a result, we have to rid ourselves of delusions and wishes, yet we should not give in and think it is impossible to build a national army.   We must all think responsibly of what is possible and take it into consideration; then outline the steps that can lead us to the reconstruction of the army as needed by the current situation.

To activate the role of the army on the ground, I suggest:

1: To act as the current state of affairs requires, the two General Staffs of the General National Congress and the House of Representatives should meet together in an agreed on place to discuss uniting the two bodies under one entity called (The Provisional Military Council). This would be headed by the highest military rank and oldest one according to military conventions.

2: Calling on all military personnel to go back to their older positions and to assume their jobs each in their camps in a specific period of time not to be exceeded. This would be easy in the east as the army is actually on the ground there, but would be difficult in the west and would need the following: First, calling officially on all illegitimate armed forces to evacuate all the military positions with a specific deadline. Second, dissolving all military forces and formations that are illegitimate and calling on their personnel to join the army individually so that they get distributed according to the needs of the military institution, in addition to rehabilitating them military-wise by placing them in military training programs.

3: The Government of National Accord can take up this responsibility and make its first priority. 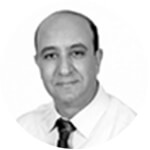 For: The Libyan Army, Between Reality and Delusion